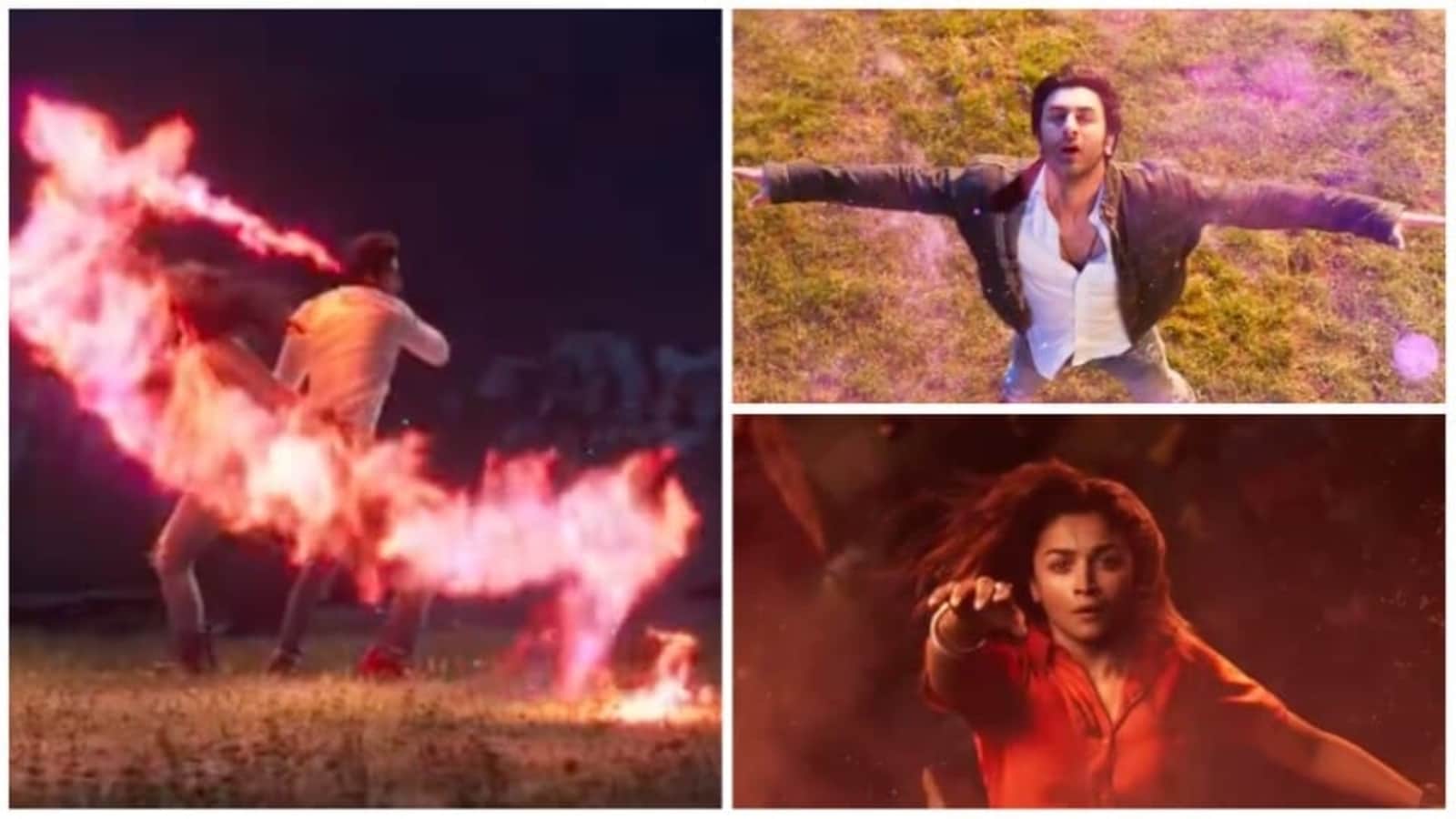 Over the last week, the team of Brahmastra has shared as many as seven new clips and promos for the film. This is in addition to the trailer, teaser, and song clips that had been shared earlier. And many have asked if this is a lot. Fans have even wondered if so much footage will spoil the film for them. On Monday, director Ayan Mukerji addressed these concerns, ironically while sharing another new clip from the upcoming film. Also read: Ayan Mukerji says he has finally seen ‘every shot in Brahmastra’ for first time

Ayan Mukerji shared a new clip from the film featuring Ranbir Kapoor as Shiva and his transformation into the Agniastra. While sharing the clip, Ayan revealed on Instagram that the final touches on the film were completed. “We finally finally finished our last touches on Brahmāstra early this morning… Monday, the day of Shiv, which feels so right. Also feels right to share a small glimpse of our Shiva on this Monday – the man who’s story this film really is,” he wrote. The clip shows Ranbir Kapoor’s transformation into the fabled Agniastra (weapon of fire) through impressive visual effects.

He then addressed fans’ concern about over saturation of the film’s promotions. He said, “I hear some comments telling me to stop sharing clips and more shots from the movie. But for those who are watching our units and feel that way, don’t worry. The actual movie is a whole other experience. Truly Everything about Brahmāstra will be new and fresh on the big screen.”

Brahmastra has been almost a decade in making and five years in production. Apart from Ranbir, the film also stars Alia Bhatt, Amitabh Bachchan, Nagarjuna, and Mouni Roy. The fantasy epic is one of the biggest Indian films ever made with a reported budget of over ₹300 crore. The film will release in theatres in 3D and IMAX on September 9.