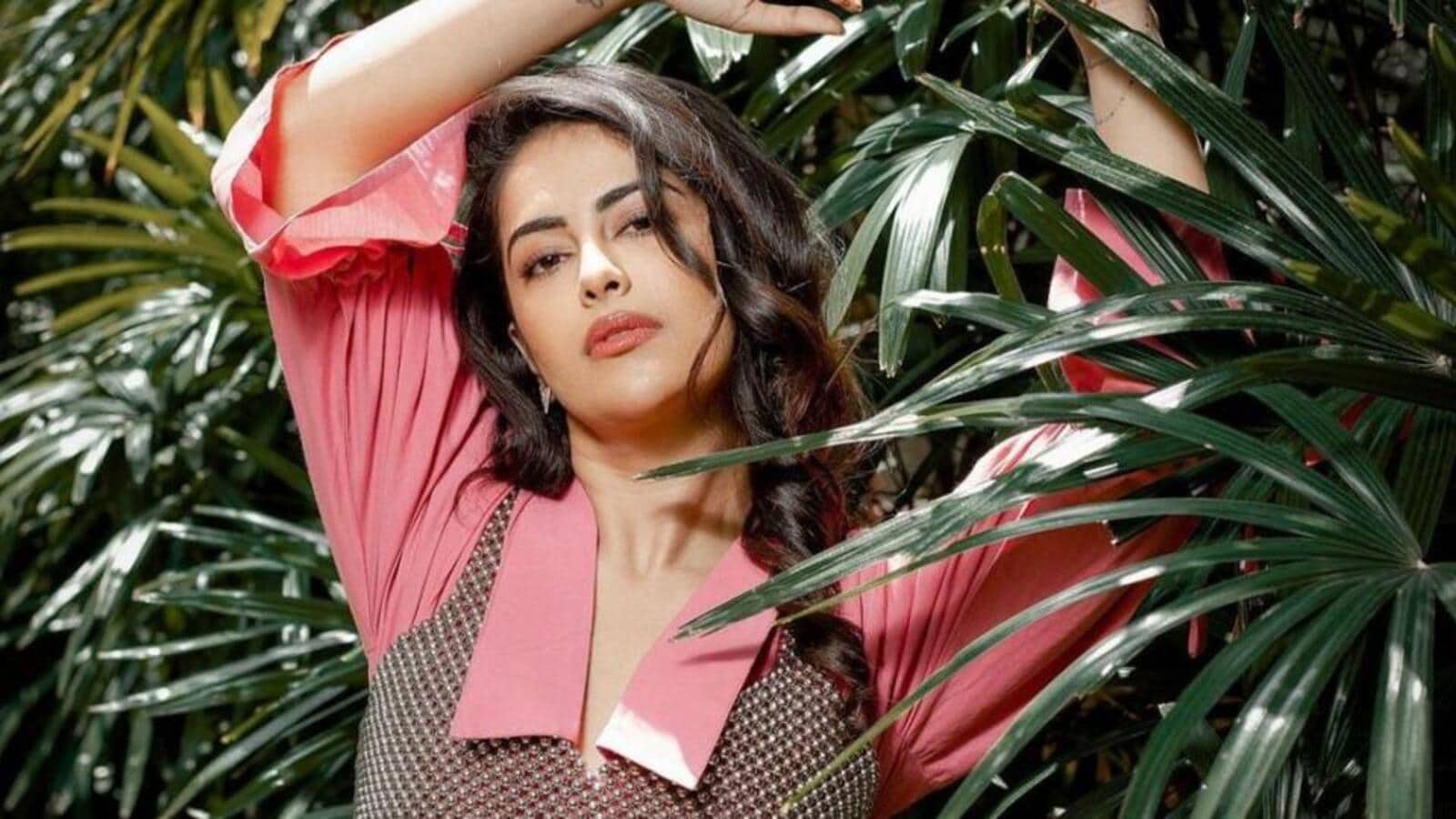 The discourse on the difference between an actor and a star has been going on for years. Many find it hard to differentiate unlike others, while there are some who believe that they are one. Actor Avika Gor feels the multiple avenues into showbiz has been a boon for aspirants.

“Today, it’s easier to become an actor because people have access to social media and other mediums where they can show their talents be it with reels or on YouTube and reach out to the audience. There’s money, ad deals and fan interactions on digital platforms and it’s your call on how approachable you want to be or even how greedy,” says the Balika Vadhu actor.

Having been in the business for years, she admits it gets difficult for her “to be out there”. “I end up thinking, let’s do it as everyone else is (very active on social media) and it’s not a big deal. But deep down, it doesn’t feel right, hence, I take a step back. For example, making those lip sync reels isn’t something I should do in my career right now even though at the end of the day that seems to get you followers and once you get followers, good brands come to you,” she explains.

Often the entertainment industry is termed unstable as opportunities don’t come up on a regular basis but Gor feels “every industry” is unpredictable and one has to make the right choices and work on it. “Being at the right place at the right time is something that I absolutely believe in. Yet it’s uncertain for me at times as I shoot for projects but there’s delay in release. People feel I have been lucky but they don’t know the hard work I put in to get that opportunity. So for me hard work is something that is much bigger than just luck. I believe that you need to make yourself capable enough to get that opportunity,” she ends.