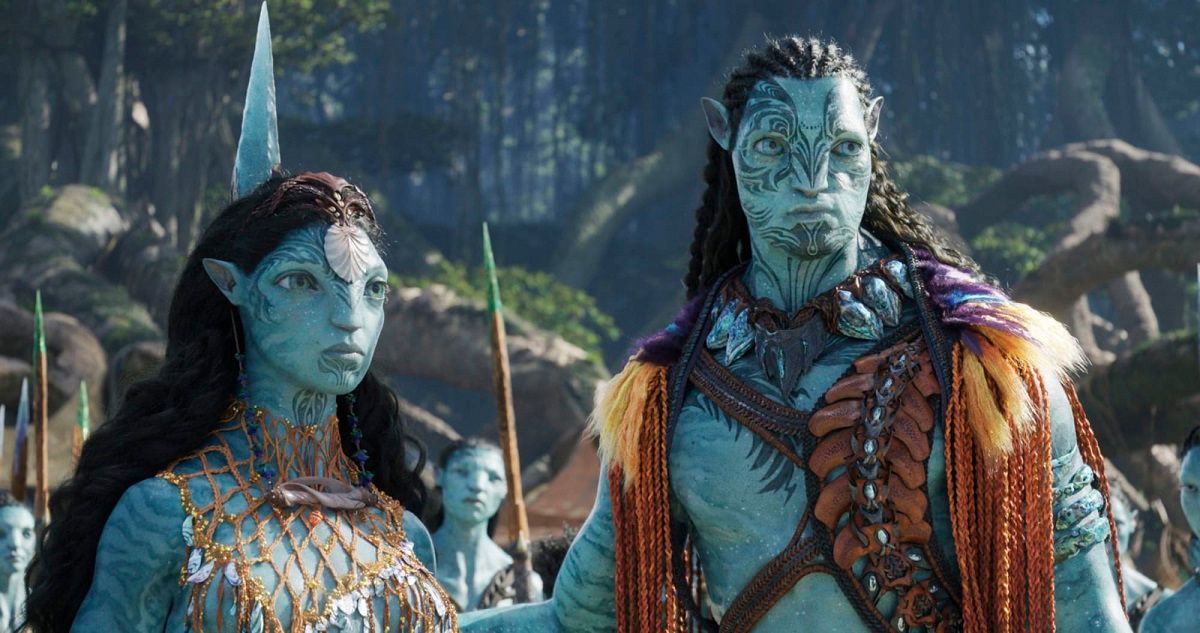 James Cameron’s Avatar re-release has proven that there is an appetite for the franchise, with the film easily taking top spot at the box office.

The last few months have brought plenty of skepticism and doubt over Avatar: The Way of Water’s ability to repeat the success of its 13-year-old predecessor, but the recent re-release of Avatar in theaters last week has seemingly quieted the doubters. Over a decade after its initial release saw it become the biggest movie of all time, Avatar returned to cinemas on Friday with a remastered version that delivered an enhanced version of the film ahead of its sequel’s release, and once again, James Cameron’s sci-fi epic shot straight to the top of the box office.

James Cameron’s Avatar was one of the original pioneers of Real 3D technology and is still one of the only movies to have fully committed to the work involved to make 3D movies work. Avatar told the story of Jake Sully, a paraplegic Marine who finds himself bonding with the Na’vi, the population of the planet of Pandora where he has been sent to infiltrate the group and help exploit the world’s resources.

While the story seems nothing new, Avatar was a huge hit in 2009, hitting the top of the box office charts for that year and blasting past the $2 billion mark worldwide to become the highest-grossing movie of all time. While it lost its title for a little while to Avengers: Endgame, Avatar has since regained the top spot thanks to subsequent rereleases and now its $30 million haul this weekend has once again cemented its place in cinema history.

Related: Avatar: The Way of Water Will Not Be Another Predictable Sequel, James Cameron Promises

Although there are many long forgotten 80s and 90s gems being reinvigorated with belated sequels, the decade-long wait for James Cameron to deliver his first of four planned Avatar sequels has made many question whether the world still has any interest in the Avatar story, especially when the 3D technology that made the original such a visual masterpiece is now old hat. Cameron himself recently talked about the pressures the sequel is under and the gamble being taken on it. He said:

“Yeah, it’s a big play. It’s a big bet. And we won’t know where we are until the second or third weekend. The success of the first film — we had a pretty good opening at $75 million. But openings are dwarfing that by factors of two or even three these days. Even if we have a stellar opening, we won’t really know where we are for a couple weeks because it was the return visits on the first one. It was people wanting to go share. If we get that again, we’ll probably be on solid ground.”

It seems though Avatar: The Way of Waters is reported to have cost around $250 million, the performance of the original movie’s re-release will have settled a few nerves about how many people are still interested in the franchise. Exactly how well the Avatar sequel performs this December is yet to be seen, but Disney will be hoping to have another Christmas blockbuster to match last year’s Spider-Man: No Way Home on their hands when Avatar: The Way of Water opens on December 16.