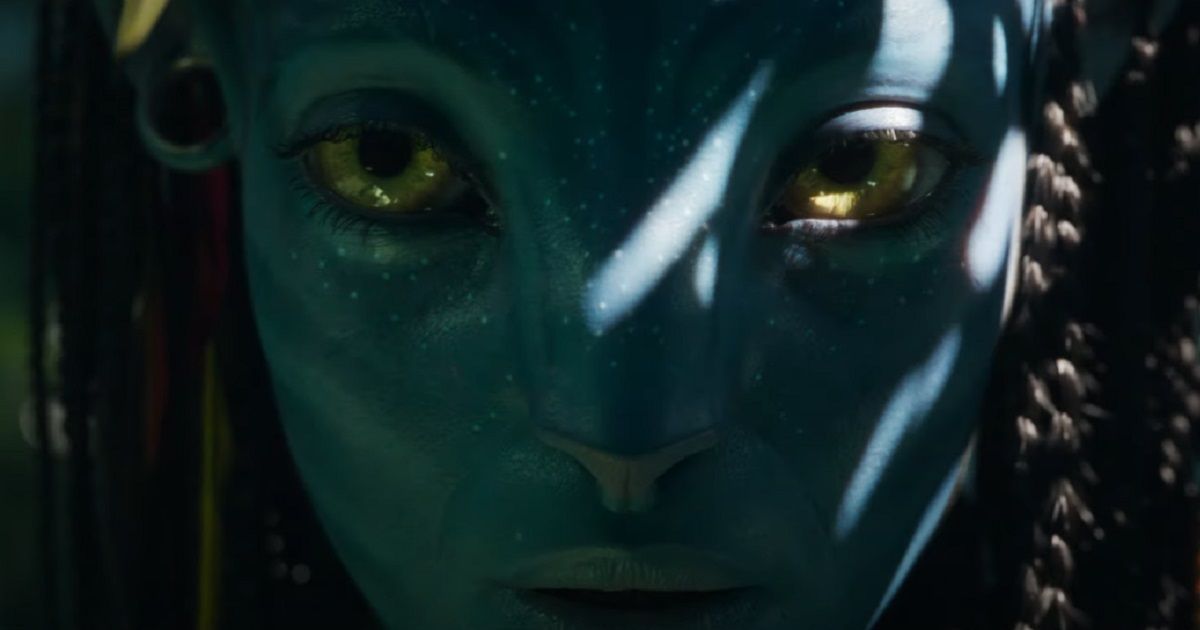 The first trailer for the long-awaited sci-fi action sequel, Avatar: The Way of Water, has finally arrived and takes audiences back to the lush, beautiful world of Pandora. After premiering before showings of the Marvel sequel Doctor Strange in the Multiverse of Madness, the trailer has at last been released for all to see and offers our first glimpse at seminal director James Cameron’s upcoming blockbuster.

The trailer quickly reminds us why audiences were so enamored with the visuals of the first Avatar, as the stunning CGI and vibrant cinematography once again sweep us away, transporting us to the alien world of Pandora again after all these years. Reintroducing primary antagonist Jake Sully (Sam Worthington), who is now a fully-fledged Na’vi, and native Na’vi, Neytiri (Zoe Saldaña), the ethereal score will quickly remind you why the first Avatar was such a big deal way back in 2009.

Avatar: The Way of Water is set more than a decade after the events of the first movie and begins to tell the story of the Sully family (Jake, Neytiri, and their kids), the trouble that follows them, the lengths they go to keep each other safe, the battles they fight to stay alive, and the tragedies they endure.

As the title suggests, Avatar: The Way of Water will explore the underwater world of Pandora, which, if the trailer is anything to go by, will be just as visually magnificent as the land. As well as progressing the story all these years later and adding Jake and Neytiri’s family, including an adopted human son named Spider, Avatar: The Way of Water will introduce all manner of marine life. All of which is sure to leave audiences stunned all over again.

Avatar: The Way of Water Will Push Cinema to its Limits

“We wanted our return to Pandora to be something really special,” the filmmaker said recently at CinemaCon. “Every shot was designed for the biggest screen, the highest resolution, and the most immersive 3d available. We set out once again to push the limits of what cinema can do. I think we pulled it off. I hope we pulled it off. I hope when you see the film in December that you will agree.”

Avatar: The Way of Water is scheduled for release on December 16, 2022.