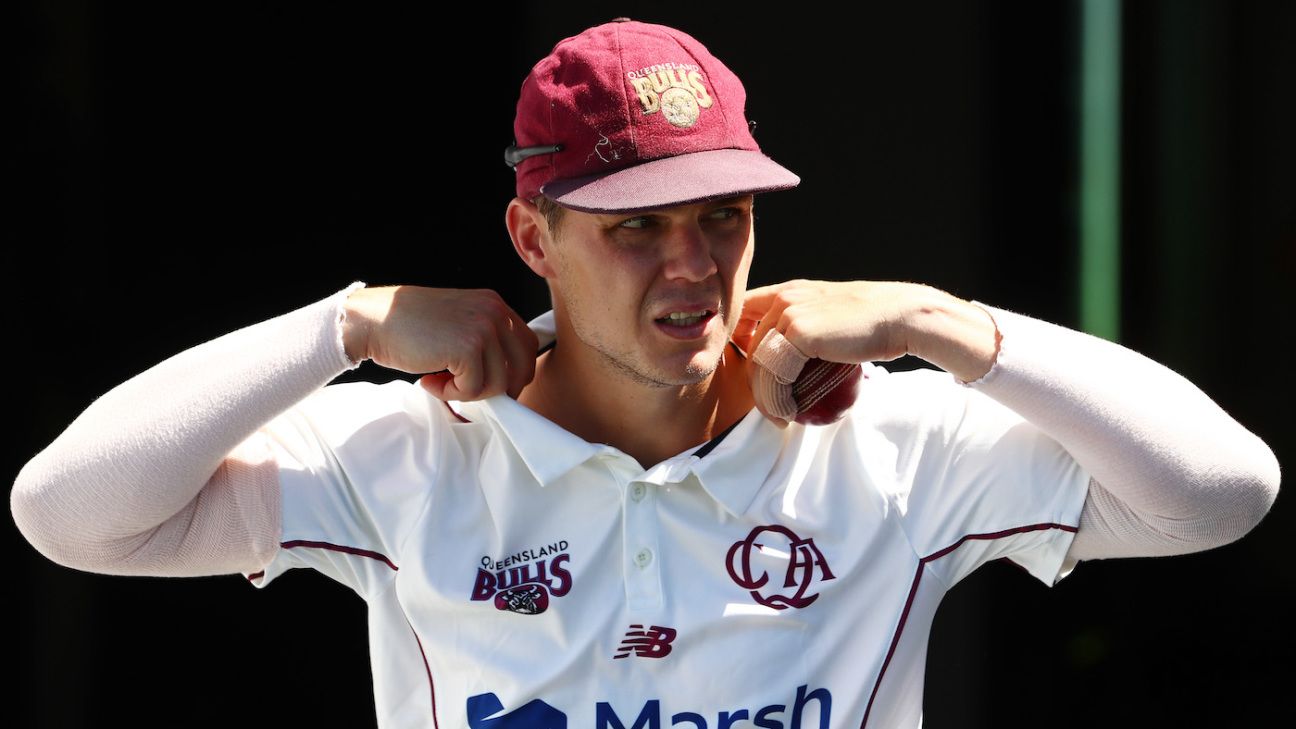 Winter moves
Billy Stanlake was the major departure with the tall quick bowler hoping to revive an injury-hit career with Tasmania. Kane Richardson has moved from South Australia but will be on national duty until late November and it remains to be seen whether he plays any red-ball cricket. Liam Guthrie, who has played for Brisbane Heat, was the other interstate acquisition with the left-armer coming from Western Australia.

Last season
It was a mixed bag for the defending champions who could not back up their 2020-21 title. After conceding 500 against Tasmania in the opening match, they fought back well to have the better of a draw against South Australia in their second game. Their first victory came against Tasmania in Townsville, but that was followed by a heavy defeat to Western Australia. After a win against South Australia before the BBL break, a narrow loss to New South Wales and a pair of draws ended their title hopes. The season ended with them bowled out for 104 and 87 by Tasmania, who they played for a third time, in a two-day thrashing by an innings and 231 runs.

Player to watch
Jimmy Peirson impressed for Australia A after a late call-up to the Sri Lanka and while Josh Inglis is currently the No. 2 to Alex Carey, Peirson should certainly be in the conversation if a replacement was needed at any stage. All four of his first-class hundreds (three for Queensland and one for Australia A) have come in the last two years. He will also captain when Usman Khawaja is away with Australia. It also feels like there is still time for Matt Renshaw to come again as an international cricketer, but he will need to improve significantly on an average of 29.28 from last season.

Australia radar
Usman Khawaja and Marnus Labuschagne are not in Australia’s T20 plans so will be available early season, although Labuschagne may miss a few games after the birth of his first child and could get pulled away for the ODIs against England unless the selectors think another red-ball outing is more value before the Test summer.

With bubbles a thing of the past, Queensland should see more of Michael Neser who has been overtaken in the Test pecking order by Scott Boland and Mitchell Swepson will be available for the first part of the Shield unless called up as injury cover to the T20 World Cup. However, he will be in India after the BBL. There is a chance that left-arm spinner Matt Kuhnemann could be there, too, after coming into contention in Sri Lanka. Mark Steketee, who took 32 wickets at 17.93 last season, featured for Australia A in the winter and has been in Test squads over the past two years but, like Neser, will now be behind Boland.