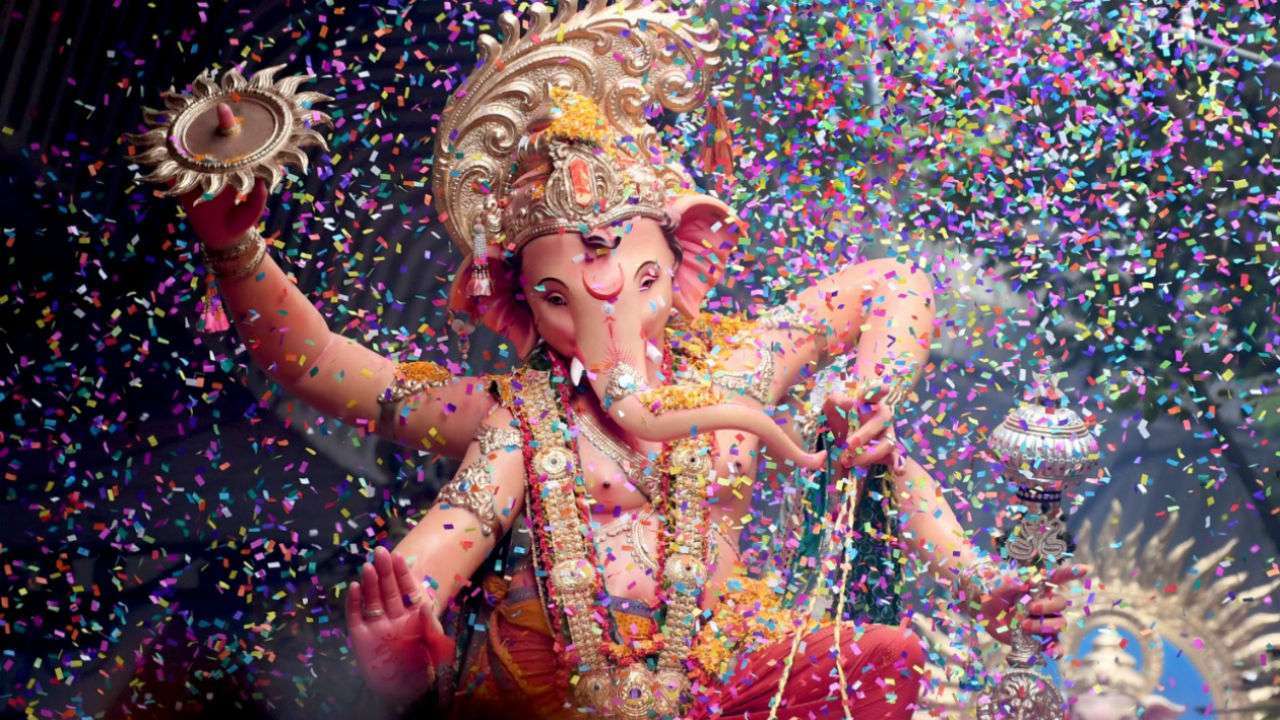 The festival of Ganesha Chaturthi is the latest flashpoint between the state government and opposition parties, particularly the BJP, in Andhra Pradesh.

Objecting to the state government’s move, the BJP has begun protests to press its demand for public festivities to be held. On Sunday, the party had organised a protest in Kurnool where Veerraju was detained before being released later.

On Monday, BJP cadres organised protests at all the district headquarters across the state. Meanwhile, Srinivas has warned the BJP against provoking people and causing communal disharmony in the state. Responding to the minister, Veerraju accused the state government of pampering minorities and discriminating against Hindus.

Meanwhile, TDP chief Chandrababu Naidu has also questioned the restrictions on Ganesha Chaturthi celebrations, saying that the state government didn’t have any problem in organising public functions on the occassion of Jagan Reddy’s father and former Chief Minister Y.S. Rajasekhara Reddy’s death anniversary is on September 2