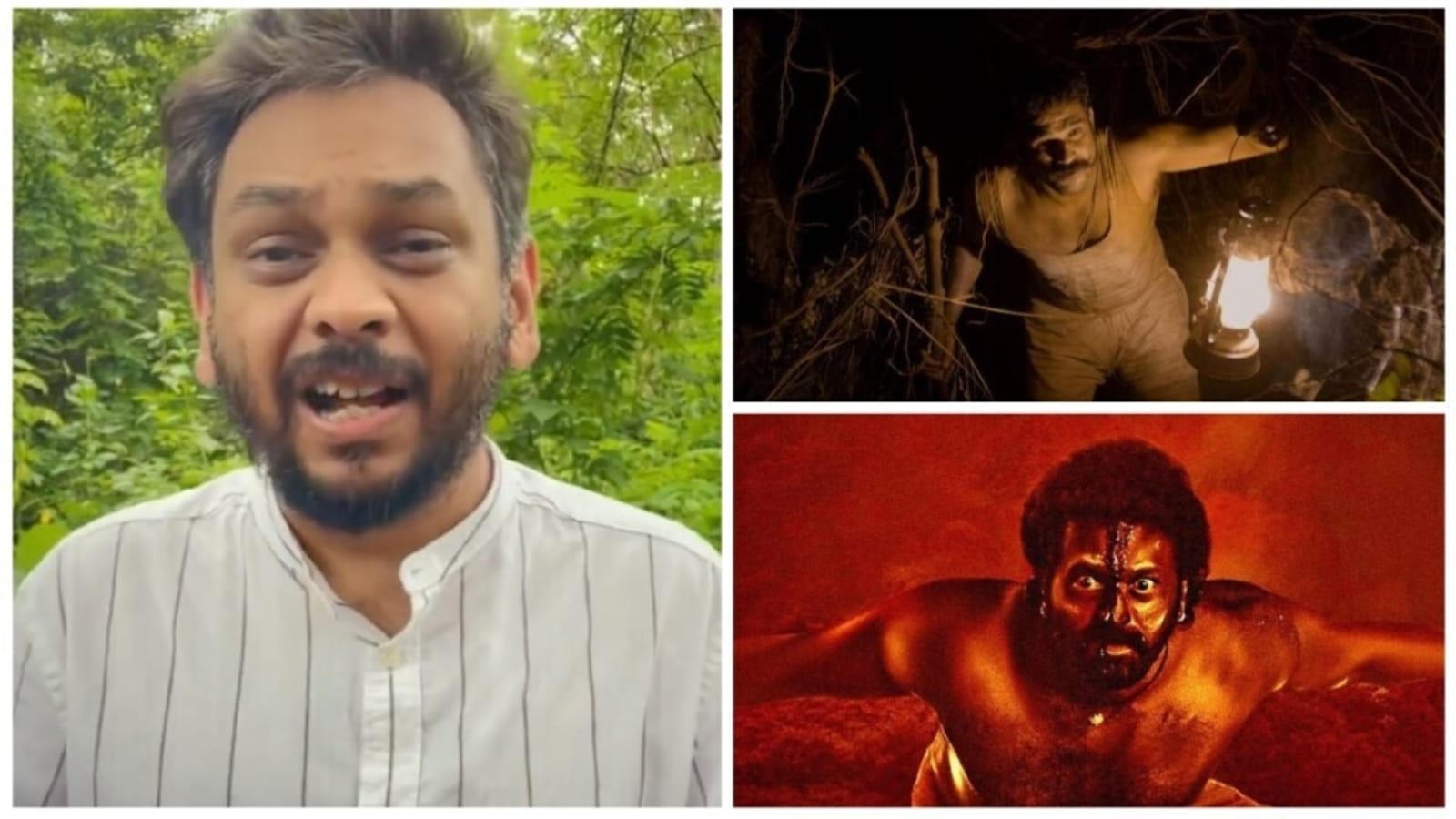 Filmmaker Anand Gandhi doesn’t seem impressed with Rishab Shetty’s Kantara. The director, who made films like the critically acclaimed Tumbbad (2018) and Ship of Theseus (2013), says Kantara is nothing like his Tumbbad, a comparison that many have made after watching the new Kannada movie. (Also read: Kantara is ‘laughable mockery of anyone’s intelligence’: Filmmaker Abhiroop Basu)

Anand took to Twitter to share his views on the film. “Kantara is nothing like Tumbbad. My idea behind Tumbbad was to use the horror as an allegory of toxic masculinity and parochialism. Kantara is a celebration of these,” he wrote.

A few also supported Anand’s thoughts. “Those who will understand the films will understand this as well. Your work was in a different league altogether,” read a comment on his tweet. “Kantara is everything wrong with present India.. unfortunately the film is celebrated,” read another.

Kantara is nothing like Tumbbad. My idea behind Tumbbad was to use the horror as an allegory of toxic masculinity and parochialism.
Kantara is a celebration of these.

Helmed by Rishab Shetty, Kantara was released on September 30 and got a massive response from the audience for its storyline and amazing visuals. Set in the fictional village of Dakshina Kannada, Kantara follows the character Shetty (Rishab), who is playing a Kambala champion, who has a faceoff with an upright Forest Range officer.

Produced by Hombale Films, Kantara stars Rishab Shetty, Pramod Shetty, Achyuth Kumar, Sapthami Gowda and south actor Kishore in the lead roles. While the film earned many fans and collected more than ₹400 crore at the box office, a few have also called out the scenes that show the film’s lead, Shiva harassing a woman into falling for him and behaving like a violent village rowdy.

Previously, filmmaker Abhiroop Basu had also criticised the movie. Speaking with ETimes, Abhiroop said, “I feel it’s a mockery of anyone’s intelligence. Poorly made, regressive, loud, replete with tropes, no real character to root for, so-called plot twists appear dishonest and merely serve as gimmicks, the protagonist’s redemption arc is laughable and by the time the film reaches the much talked about climax, I am not really interested anymore.”

He also added, “But I guess it shouldn’t really be shocking for a film that forces you to believe in ‘divine intervention’ earning aplenty, especially in a time when you are trying hard as a country to prove the scientific relevance of a mythological character. So really, it all fits in.”