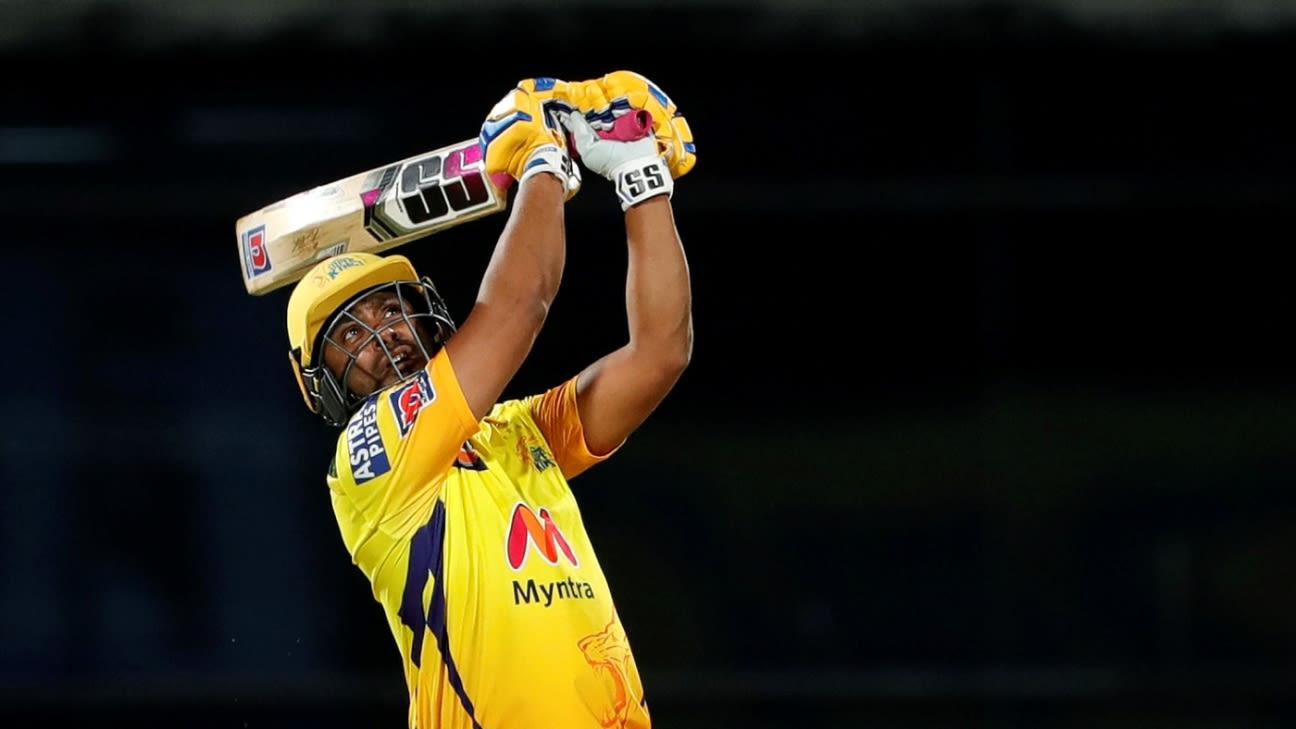 Ambati Rayudu, the- 36-year-old Chennai Super Kings batter, created a bit of a stir on Saturday after deleting a tweet where he had said IPL 2022 would be his final season.

Posting a tweet on Saturday, Rayudu had initially said: “I am happy to announce that this will be my last ipl. I have had a wonderful time playing it and being a part of 2 great teams for 13 years. Would love to sincerely thank Mumbai Indians and Csk for the wonderful journey.”

However that tweet was withdrawn within thirty minutes. ESPNcricinfo has learned that the Chennai Super Kings management spoke to Rayudu, who then pulled down the tweet.

This is not the first time that Rayudu has taken back a decision surrounding retirement. In 2019, he had announced a retirement from all cricket after being snubbed for the 2019 ODI World Cup, but then made a U-turn to return to domestic and IPL cricket.

As of today, Rayudu is among the top 10 most experienced IPL cricketers, and the second-most successful IPL cricketer with five titles. Only Rohit Sharma (six) has more. His five IPL titles are the joint-second most (with Kieron Pollard). Under Rohit, Rayudu won the 2013, 2015 and 2017 IPL titles with Mumbai and then won the 2018 and 2021 IPL titles with his current team Super Kings. Rayudu had missed the first two years due to his association with the rebel league.

With two games left to go for eliminated Super Kings in the season, Rayudu is currently on 187 IPL games. He has made 4187 runs with 22 fifties and one century, against Sunrisers Hyderabad in 2018.
Barring the IPL, Rayudu’s domestic cricket appearances are limited. Although named in the 2021/22 Syed Mushtaq Ali Trophy squad for Andhra, he did not play a game. His last domestic match was a December 2021 Vijay Hazare Trophy fixture against Gujarat.