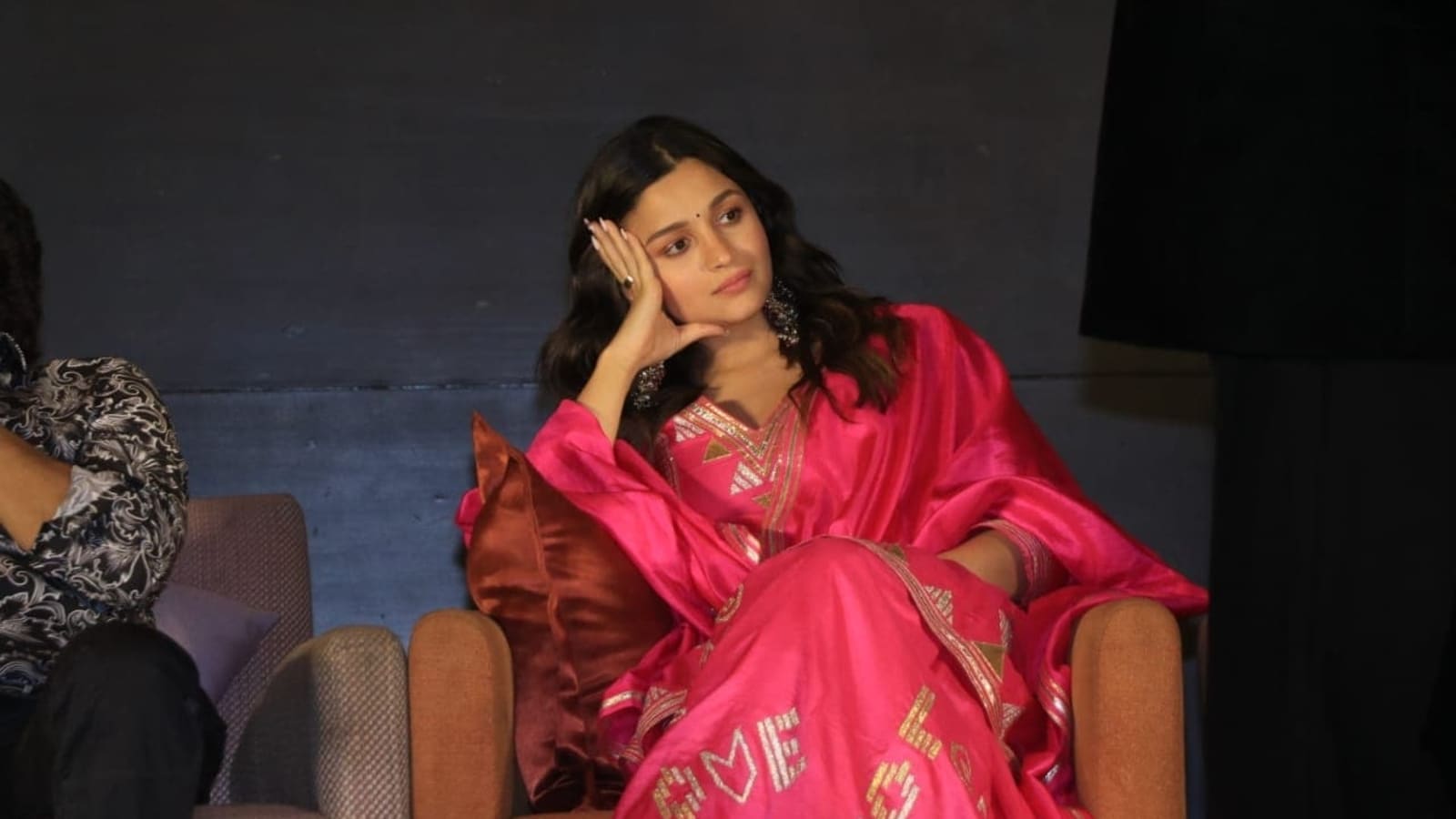 Actor Alia Bhatt has responded to a question on how she gets affected by the reviews of her films. In a new interview, Alia revealed that she doesn’t read reviews–either good or bad. The actor further said that she gets feedback from ‘enough people’ when she meets them. She also added that takes feedback for her every film on what worked and what ‘could have done better’. (Also Read | Alia Bhatt’s full family came together to celebrate Mahesh Bhatt’s birthday)

Alia made her Bollywood debut with the 2012 film Student of the Year. Since then she has featured in many films such as Highway, 2 States, Humpty Sharma Ki Dulhania, Kapoor & Sons, Udta Punjab, Dear Zindagi, Raazi, Gully Boy, Gangubai Kathiawadi, RRR and Darlings.

In an interview with trade analyst Komal Nahta, Alia said, “I don’t read reviews. Even when the reviews are good I don’t read them. When they are bad I don’t read them. But even when the reviews are good I don’t read them. I read headlines that people send me sometimes. I don’t know from the first film I feel ki general sense mil jata hai ki kya chali kya nhi chali, film chalne k baad (you get a general sense of what worked and what didn’t after the film’s release). I ask enough people when I meet them in person for feedback. It’s not like that ki mujhe padhna nahi hai (I don’t want to read) (turns away and shields her face). I don’t like this sort of dissection on day one or day 10 also of a film.”

She continued, “Karan (Johar) loves reading reviews and he feels sometimes some interesting things come up because again it’s an opinion or feedback. So as long as you keep your ear close to the ground, you will get that feedback. I try and get feedback for every film on what I could have done better and if the film has worked then what has worked. If it didn’t work, then why not? That I understand.”

Alia has several projects in the pipeline including her Hollywood debut Heart of Stone. The Netflix film also features Gal Gadot and Jamie Dornan. Alia will also be seen in Karan Johar’s next directorial film Rocky aur Rani Ki Prem Kahani. The film also stars Dharmendra, Jaya Bachchan, Shabana Azmi and Ranveer Singh. It is slated to hit the theatres in February next year. She also has Farhan Akhtar’s Jee Le Zaraa with Priyanka Chopra and Katrina Kaif.