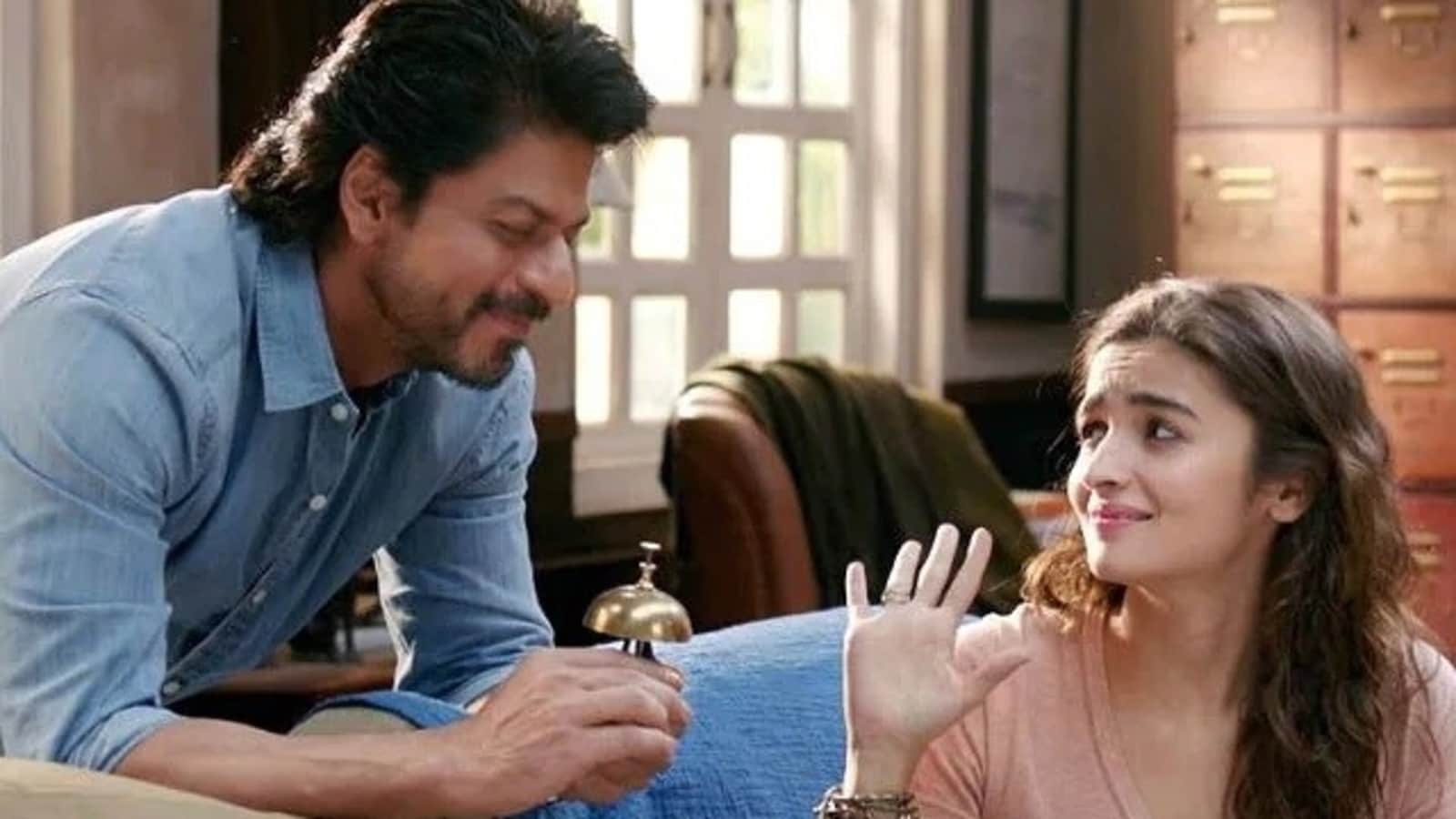 Alia Bhatt has responded to Shah Rukh Khan’s post about how he would ‘bite his nails’ until the release of their first co-production, Darlings. The film releases on Netflix on August 5. Alia said that her and Shah Rukh Khan can both get a manicure and pedicure after the release of the film. Also read: ‘Gauri Khan doesn’t like anything’, says Alia Bhatt, shares her review of Darlings

Shah Rukh had replied to Alia on Twitter after she unveiled the trailer of her debut production Darlings and wrote about how ‘excited, nervous, thrilled, emotional’ she was. Reacting to her, Shah Rukh tweeted, “Lil one I am also so anxious that you shared the responsibility of Eternal Sunshine Productions first film with me… that I will be biting my nails till it releases. But I feel we have a lovely film and you are the soul and sunshine of all things Darlings.”

Responding to Shah Rukh’s tweet, Alia wrote on Twitter on Tuesday, “And you are my eternal favourite actor/person/producer ever! Thank you for doing this with me … and post the release we can both get a manicure and pedicure since all the nails will be bitten haha! Love you the most!!!!”

Darlings also marks the directorial debut of writer Jasmeet K. Reen. The film stars Alia and Shefali Shah as a daughter and mother, as they go on to kidnap Alia’s onscreen husband, played by Vijay Varma, in order to teach him a lesson.

Alia recently revealed in an interview with RHN that it was a rare film that earned praise from Shah Rukh’s wife and co-producer Gauri Khan, as well. Talking at the Darlings trailer launch, Alia also recalled how Shah Rukh told her that he generally doesn’t co-produce films but made an “exception” for her. “He (Shah Rukh Khan) said that we will have a lot of fun and enjoy shooting the film. He recently saw the film and in typical Darlings style, he messaged, ‘Thanks you Darlings for doing this films’,” she said according to PTI.

Alia and Shah Rukh had worked together in 2016 film, Dear Zindagi. It was a coming-of-age drama film, co-produced by Gauri Khan.