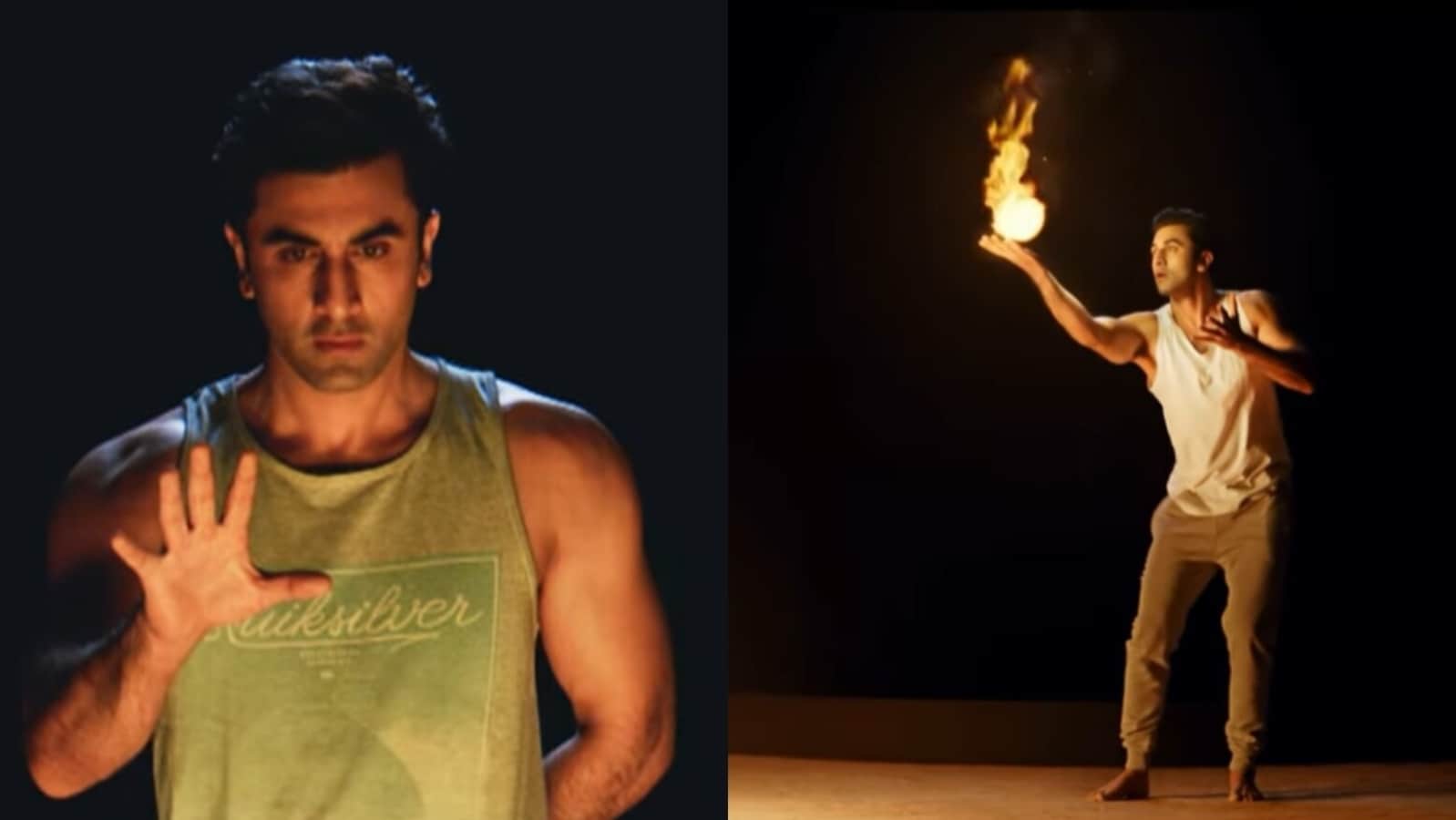 On Saturday, Alia Bhatt shared new details about her upcoming film Brahmastra. Ahead of its second song Deva Deva’s release, she treated fans to a glimpse of Ranbir Kapoor from the sets and shared how they filmed scenes before the film’s team added the high-quality VFX to the film. The video also featured director Ayan Mukerji narrating how the concept of the film came into being. (Also read: Alia Bhatt reveals the special gesture Ranbir Kapoor did for her in between shots on Brahmastra sets)

The video began with Ranbir Kapoor on the sets back in 2016 as they began working on Brahmastra. Next, it featured the final product of the film which boasts an ‘amazing cinematic experience’. Ayan candidly revealed his thoughts around Brahmastra right from the time when he was working on his second film Yeh Jawani Hai Deewani, which also starred Ranbir.

Ayan said, “The journey of Brahmastra began in 2011 on a writing trip in Shimla. My first feature film had released at that point of time and I was working on the script of my second movie (Yeh Jawani Hai Deewani). I have always felt a very powerful energy, a strong spirituality in our Mountains. And, I truly believe that it’s from the energy of the Himalayas that the vision of Brahmastra was born.”

Brahmastra took five years to make and is the first part of a trilogy, which will be Bollywood’s own cinematic universe–the Astraverse. The video also gave a sneak-peek into its two parts, which are yet to be titled. Sharing the video, Alia wrote, “How it all began … a glimpse into our prep .. and the journey of Brahmastra.”

The Ayan Mukerji directorial marks the first collaboration between Alia and Ranbir who fell in love while working on the sets. Besides them, it also stars Amitabh Bachchan, Nagarjuna, and Mouni Roy. The movie will release in Hindi, Tamil, Telugu, Kannada, and Malayalam, on September 9.