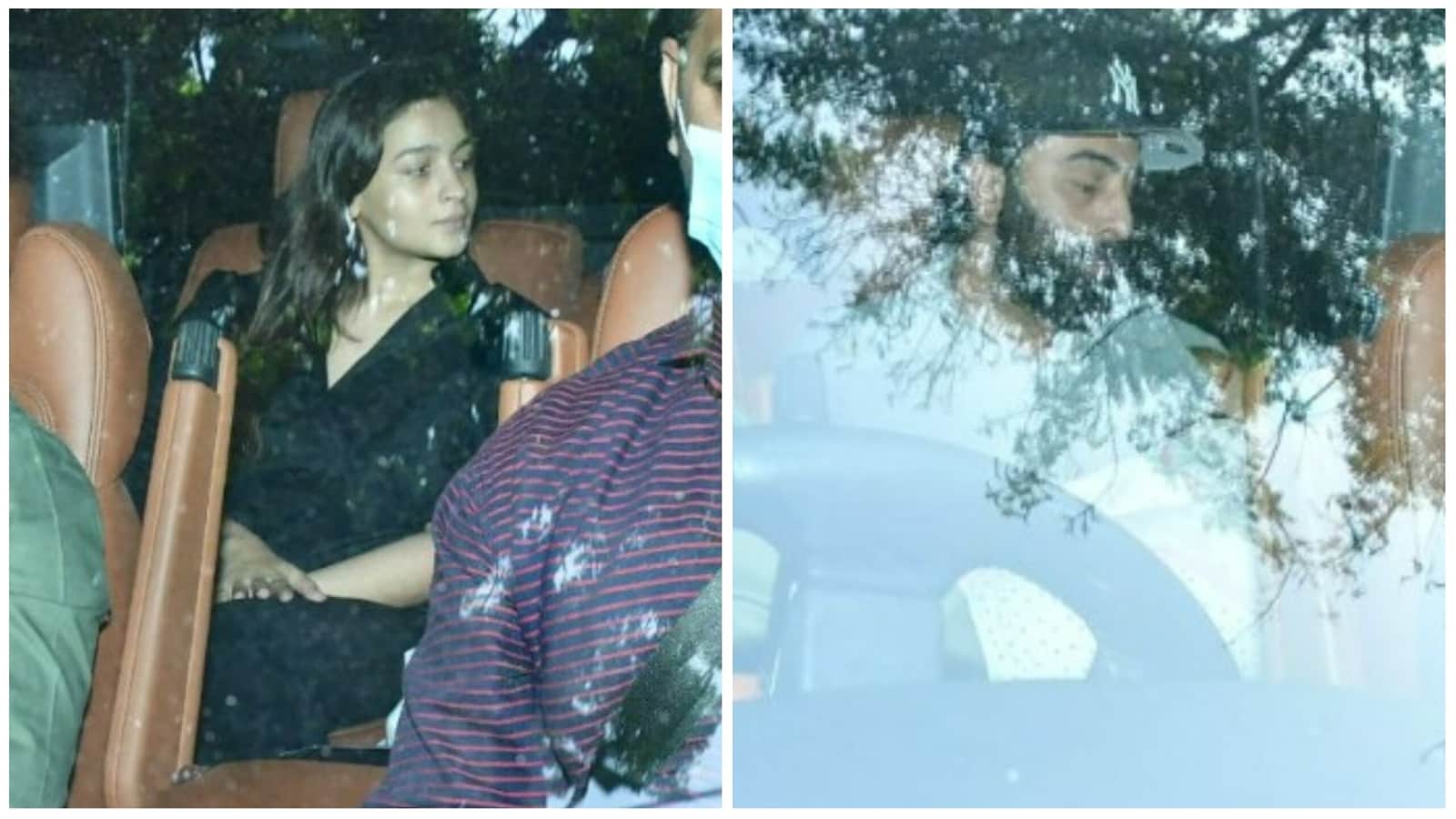 Alia Bhatt and Ranbir Kapoor, along with their newborn baby girl, reached their home Vastu on Thursday morning. Alia was seen in a black outfit and golden earrings as she sat alongside Ranbir in the car. He was seen holding the baby in his arms. They had welcomed their first child at Sir HN Reliance Hospital on Sunday. Also read: Kangana Ranaut likes Instagram post about birth of Alia Bhatt’s daughter after years of feud

Neetu was earlier spotted a couple of times post her visit to the couple and her granddaughter. In a chat with the paparazzi, she had said that Alia and her baby were ‘absolutely fine’. On being asked about her name, she had said that they are yet to decide it. The media had also asked her if the baby resembles Alia or Ranbir, to which she had said, “abhi bahut chhoti hai na (she is too small right now).”

Alia had announced the birth of her first child in a joint note by her and Ranbir on Instagram on Sunday. It read: “And in the best news of our lives: Our baby is here.. and what a magical girl she is. We are officially bursting with love – blessed and obsessed PARENTS!!!!! love, love, love. Alia and Ranbir.”

Alia’s brother Rahul Bhatt had recently revealed that their father Mahesh Bhatt was the happiest man right now. He also said that “Alia is very responsible, and I think Ranbir will be an extremely hands-on dad.” Talking about Mahesh Bhatt, he told Bombay Times in an interview, “He’s the proudest person right now. He couldn’t wait for the baby’s arrival. What has happened is that he has had three daughters (Pooja Bhatt, Shaheen Bhatt and Alia Bhatt), so it is a déjà vu of sorts for him. He is comparing this to the time when his first daughter, Pooja was born.”