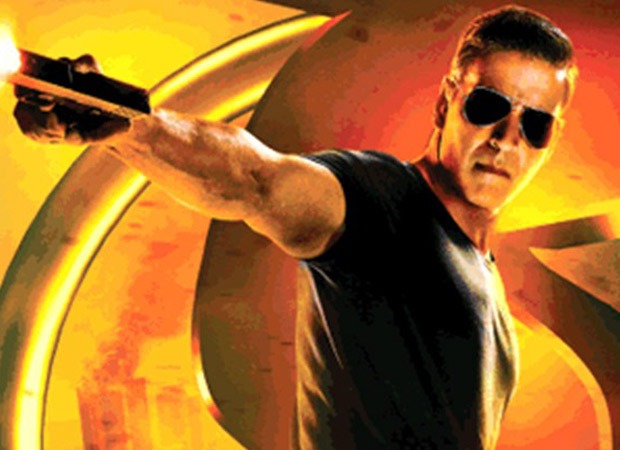 The much talked about and keenly anticipated release Sooryavanshi is finally hitting screens this Diwali. Starring Aksahy Kumar and Katrina Kaif in lead roles the Rohit Shetty directed film also features special appearances from Ranveer Singh and Ajay Devgn. Now, just before its release we hear that the makers of the film have locked the overseas release pattern. In fact, Sooryavanshi that is the first big ticket Bollywood entertainer to hit screens post the lockdown will see a release across a whopping 1300 screens in the overseas markets.

Now all that remains to be seen is whether Sooryavanshi that boasts of some high octane stunts and edge of the seat action manages to entice audience to venture into theatres. However, advance predictions state that the business of the film will be the highest this year.