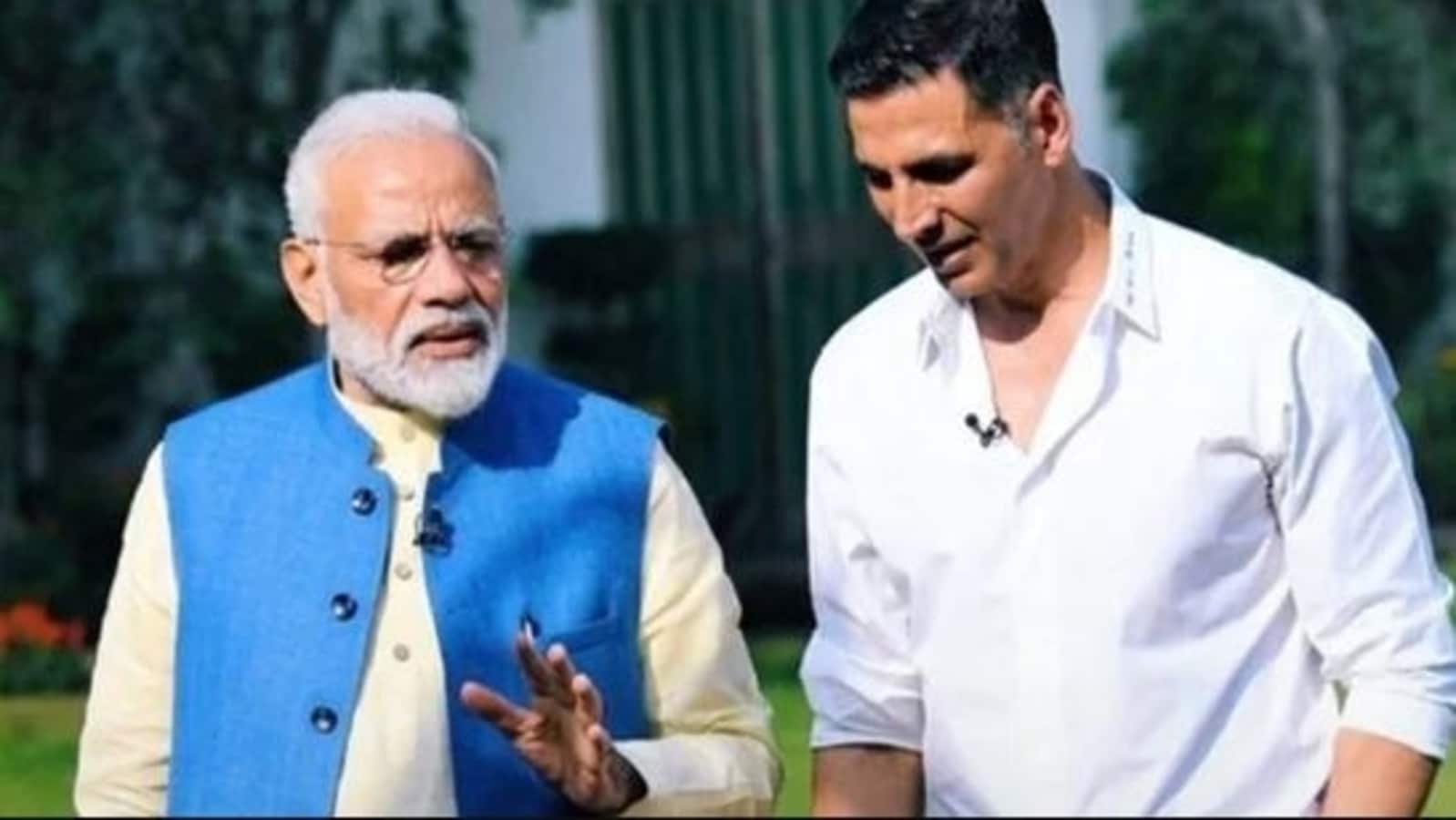 Actor Akshay Kumar has reacted to Prime Minister Narendra Modi’s recent statement asking BJP workers and leaders to refrain from making unnecessary remarks on irrelevant issues like films. At the trailer launch event of his upcoming film Selfiee in Mumbai, Akshay said that if PM Narendra Modi‘s remark brings a change it will be great for the film industry. He also said that the industry goes through several processes to make a film and anyone making a remark turns things ‘messy’. (Also Read | Selfiee trailer: ‘Superstar’ Akshay Kumar, his ‘biggest fan’ Emraan Hashmi have a face-off over driving licence)

PM Narendra Modi’s statement came amid the recent protests and boycott trend against Pathaan. News agency PTI quoting BJP sources said that PM Modi suggested party workers avoid such remarks as they put the party’s development agenda on the back burner. Several films, TV, and web shows have been at the centre of controversies as they have faced allegations of hurting the sentiments of the people.

On Sunday, Akshay reacted to PM Modi’s statement. As quoted by Indian Express, the actor said, “Positivity is always welcome. And of our Prime Minister is saying something like this. He is India’s biggest influencer. If he is saying something and if things change it’ll be great for the industry.”

Akshay also added, “And why not, things should change, because we go through so much. We make films, go to the censor board, get them passed and then someone says something and phir gadbad ho jati hai (it becomes messy). But now that he’s said it, I think it’ll be better for us.”

Pathaan is the most recent film to bear the brunt of boycott calls. The film stars Shah Rukh Khan, Deepika Padukone, John Abraham, Dimple Kapadia, and Ashutosh Rana. Directed by Siddharth Anand, Pathaan will release on January 25 in theatres in Hindi, Tamil, and Telugu.

The official trailer of Akshay’s Selfiee was unveiled on Sunday. The three-minute-long trailer showed Emraan playing a cop who wishes to have a selfie with his favourite actor Vijay (played by Akshay). As events follow, both actors find themselves in a tussle.

Helmed by Raj Mehta, the film stars Akshay, Emraan Hashmi, Nushrratt Bharuccha and Diana Penty in the lead roles. The film is all set to hit the theatres on February 24. Selfiee is the official Hindi remake of the Malayalam film Driving License, which starred Prithviraj and Suraj Venjaramoodu in lead roles. Akshay and Emraan will reprise their roles in the remake.