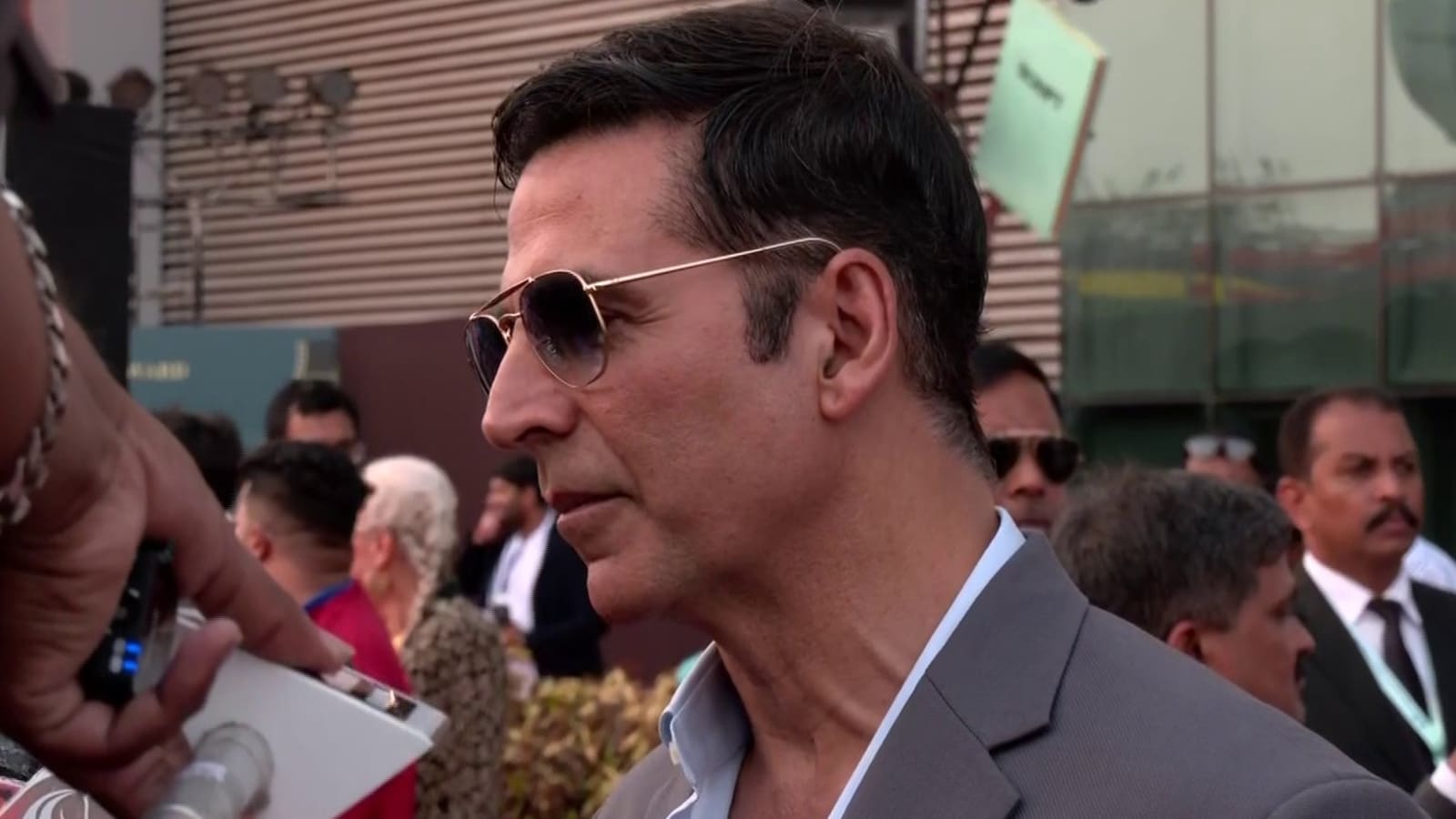 The 53rd International Film Festival of India (IFFI) is about to come to an end after nine days in Goa. The closing ceremony was attended by several celebrities, including Akshay Kumar. The actor talked about how the nation is on road to becoming a superpower. Also read: Kartik Aaryan excited for his grand closing act at IFFI

News agency ANI quoted Akshay Kumar saying, “India is moving towards becoming a superpower. The maximum number of films are made in India. Our films are produced in several languages.”

India is moving towards becoming a superpower. The maximum number of films are made in India. Our films are produced in several languages: Actor Akshay Kumar at the 53rd International Film Festival of India (IFFI) in Goa pic.twitter.com/Vq9XcSw6j7

At the event, Anurag Singh Thakur said, “IFFI not only entertained but also educated us. IFFI opened up a nuanced world of cinema for audiences across the region, both young and old, new and festival veterans. We reciprocated our Cannes Country of Honour status by welcoming France as Country of Focus, marking 75 years of diplomatic ties with France and also India celebrating 75 years of India’s independence.”

“The advent of different streams of cinema, propelled affordable handsets and cheaper data prices is leaping ahead on sheer individual talent to showcase powerful and captivating stories to the world,” added the minister.

Meanwhile, celebrities such as Asha Parekh, Ayushmann Khurrana, Manushi Chhillar, Esha Gupta, Anand Rai and others are also likely to be seen attending the last day of the fest in Goa.

At the fest, Chiranjeevi has been conferred with Indian Film Personality of the Year award so far. More awards, including the Best Film, Best Director, Best Actor (Male and Female), and Special Jury Award will be announced soon as well.

The closing film of this festival is going to be the Polish film Perfect Number, directed by Krzysztof Zanussi.