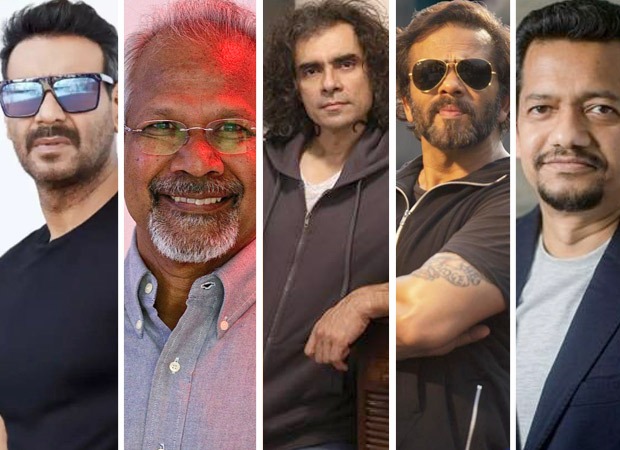 Back in April 2021, it was reported that the CEO of Reliance Entertainment, Shibasish Sarkar, will spearhead the first special purpose acquisition company – International Media Acquisition Corp., a New Jersey-registered company. It was also revealed that the company “aims to raise $200 million-$230 million through an IPO on the NASDAQ exchange within the next 12-18 months.”

Now, a report in Variety states that big names from the Indian film industry are investing in the company. Actor-producer-director Ajay Devgn, Vidyut Jammwal, filmmakers Mani Ratnam, Rohit Shetty, Imtiaz Ali, Luv Ranjan, and Neeraj Pandey are some of the celebrities who are investing in the company. Shibasish Sarkar is the chairman, CEO, and leading shareholder in his company.