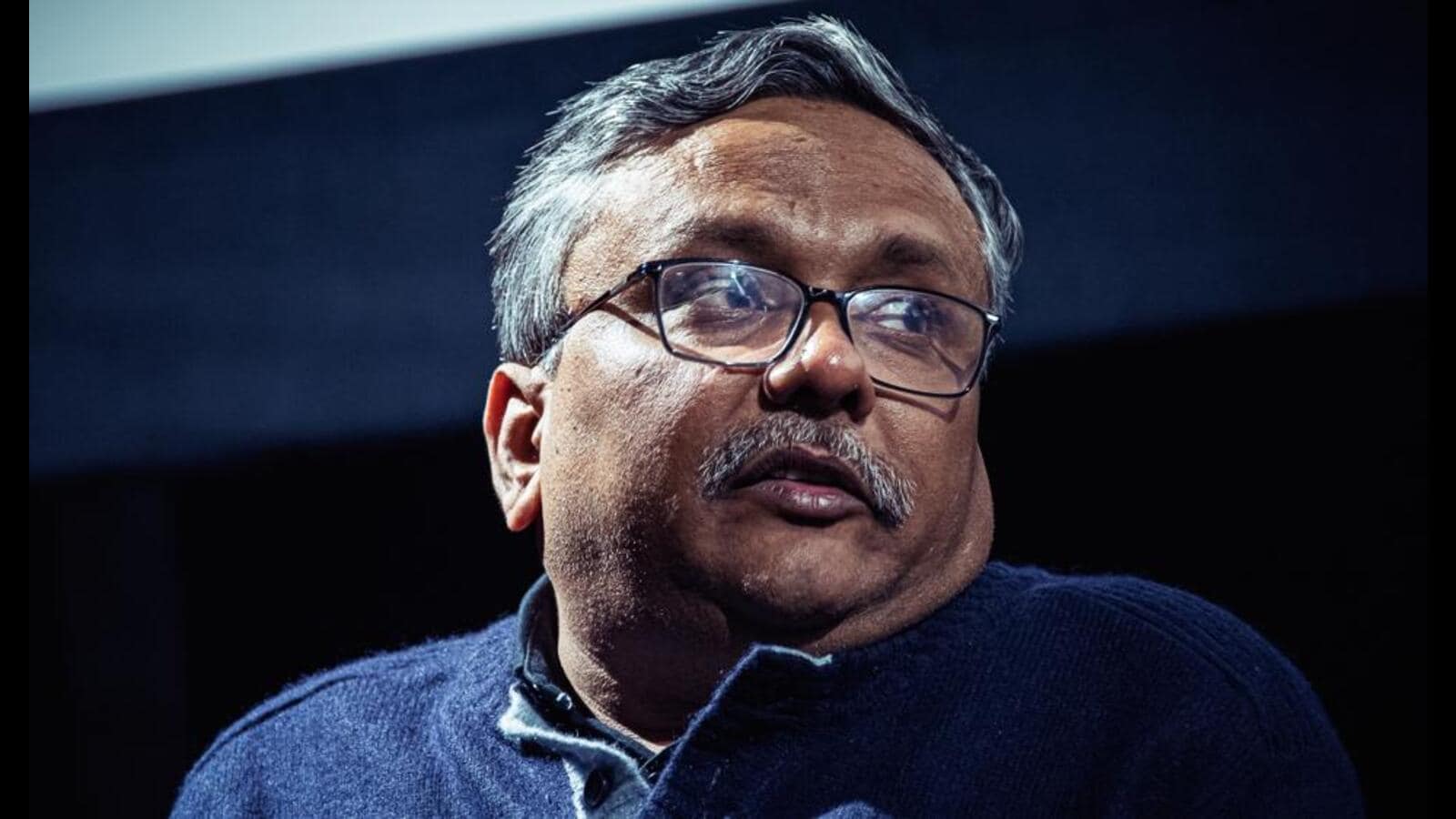 Filmmaker Sharad Raj’s first project Ek Thi Maria, which he directed in 1993, after he passed out from Film and Television Institute of India (FTTI), finally saw the light of the day, nearly 30 years after it was made. Starring Raghubir Yadav and Irfaan (Khan), it dropped on YouTube last month and will be screened at the 13th Indian Film Festival, Ireland, in October.

“It’s our labour of love that could not be delivered then, but when I approached Raghu bhai (Yadav) for my third feature film, he asked about our three-decade-old project. A couple of years back, I had digitized it as we had then shot it on magnetic tapes. So, on his inspiration, I worked on it and here it is streaming on the web and people are watching it and I am getting great response,” says Raj.

The film was shot at Bhimtal with Yadav and Sudipta Banwar in lead roles and Irfaan as support cast. It’s based on Fyodor Dostoyevsky’s story ‘The Idiot’. “Back then we just had Doordarshan and theatre did not release 43-minute films. So, I assumed there was no future for this project. Raghu bhai’s wife Roshni, Irfaan’s wife Sutapa Sidkar and others have encouraged me a lot,” he says.

The film has already got over 14K views. “Last week it has been officially selected for Ireland fest, and now we are considering of sending it to other film festivals as well. Though we have digitised it, since we did not have much means then, its sound and picture quality is compromised. That’s the reason its OTT release did not work out and we finally released it online.”

For last 25 years, Raj has worked at different places and been creative director for TV shows, including Kumkum and Dil Mil Gaye. “Then I decided to go solo and directed my debut feature film Eek Betuke Aadmi Ki Afrah Ratein that we shot in Lucknow and partially in Muzaffarnagar in 2018 with Adil Hussain and other NSD pass-outs. It has been showcased in international festivals in 2019 and is due for release.”

He has completed his second film The Weekend. “The film again stars newcomers and is in post-production.” The director says that his next film will be a crime drama for which Yadav has given his nod.

‘Dedicated to my father’

Raj’s father Dr Raj Kumar, a psychiatrist and a poet, stepped in as producer to fulfil his son’s dream. “He started with a small stake but then turned producer of the film. He also did a role of headmaster after actor Suryamohan Kulshrestha could not make it to Bhimtal. He always wanted our film to come out. Now he is 86, has momentary loss of memory but he is very happy with the release of the film. I dedicate the film to him and all the team members who are no more with us,” says Raj.