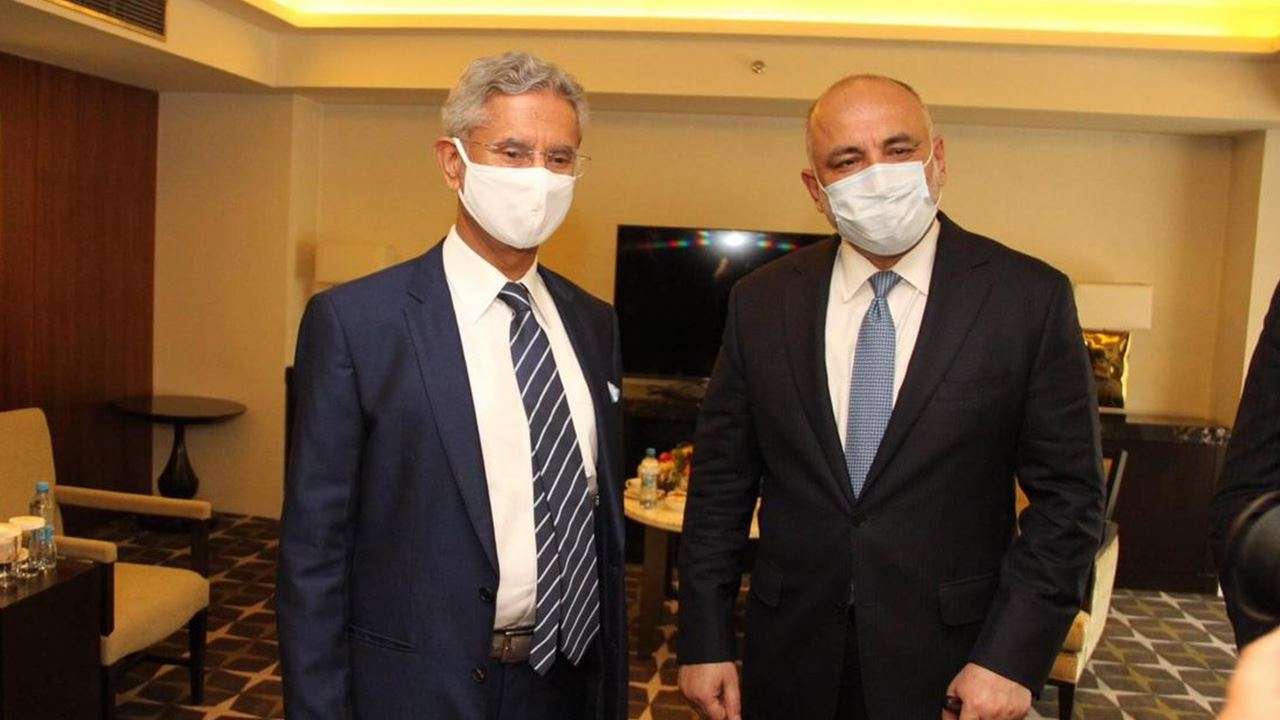 During the meet, “Minister Atmar underscored the constructive role of India in…the preservation of the achievements of the last two decades”, an Afghan Foreign Ministry statement said. The country has seen women’s rights, minority rights being granted, and increased liberty as compared to the Taliban era of the 1990s, which many countries have called to be preserved.

The meet comes amid increased violence in the country by the Taliban as American forces leave after 2 decades. While many districts have fallen into the hands of the Taliban, the Afghan forces are also giving tough resistance.

Referring to the escalation of the Taliban attacks in “collusion with foreign fighters and regional and international terrorist networks against civilians and the Afghan defense forces”, Minister Atmar said, “overcoming this common threat was of vital importance to regional security.”

During the meet, many issues were discussed including India’s cooperation with Afghanistan in various fields, including the joint fight against terrorism. The Afghan foreign minister also briefed about Afghan President Ghani’s visit to Washington DC.

The Afghan foreign minister also had a meeting with Pakistani FM SM Qureshi and the contrast was evident with the Afghan side asking Islamabad to cut funding for the Taliban.

Terming the “presence of foreign fighters and regional and international terrorist networks alongside the Taliban a major threat to the region”, Afghan FM emphasized “practical cooperation between regional countries, particularly Pakistan in closing shelters and ceasing funding sources of the Taliban”

Pakistan has been openly supporting the Taliban and its leaders have been meeting their caders in the country. Quetta and Peshawar shuras are well-known Afghan Taliban decision-making bodies named after Pakistani cities.

The Afghan FM also asked Pakistani FM to “encourage” the group to “resume meaningful talks and find a political solution to the success of the Afghan peace process”. Islamabad’s influence over the Taliban is well known, something it has been flaunting as well with videos of Taliban delegation hugging the Pakistani foreign minister.