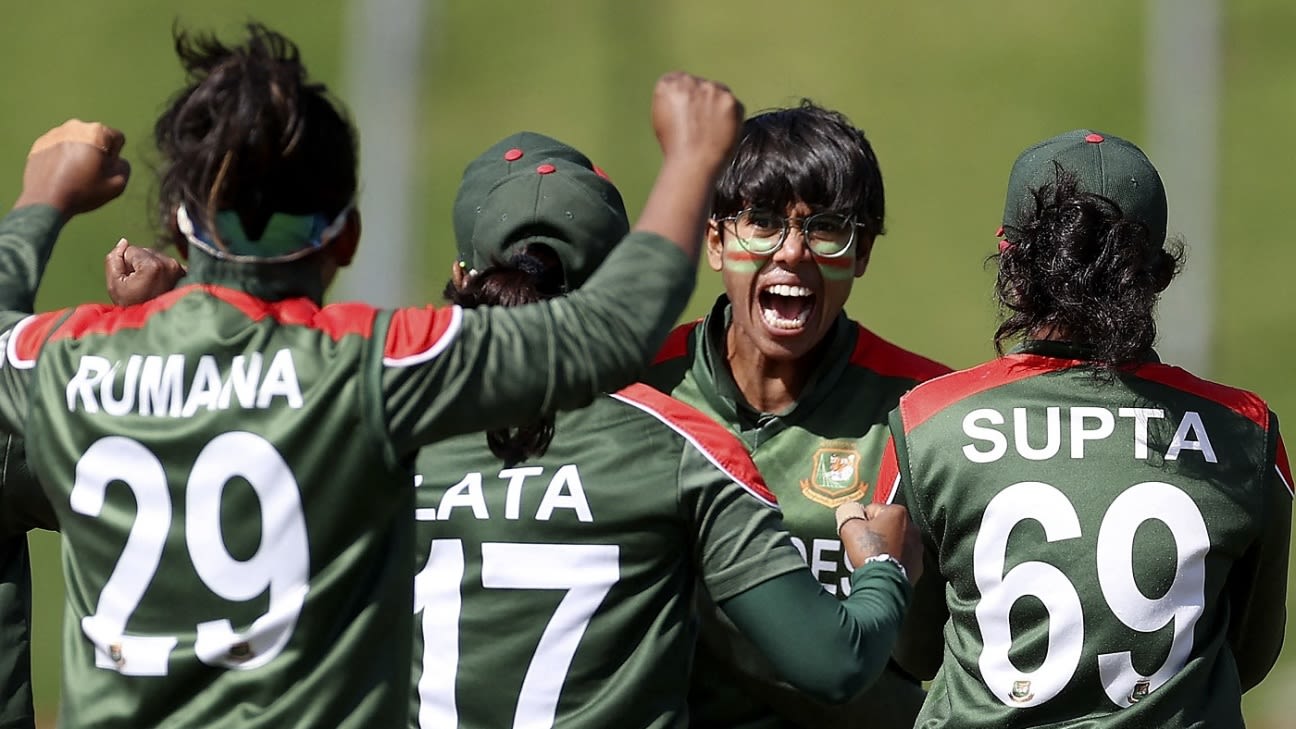 The eight teams taking part in the Qualifier have reached the tournament via different routes. Bangladesh and Thailand, who took the two spots reserved for the bottom two teams from the previous edition of the Women’s T20 World Cup in 2020, are also the highest-placed teams on the ICC Women’s T20I rankings behind the eight automatic qualifiers for the World Cup.

Scotland (Europe), Zimbabwe (Africa), United Arab Emirates (Asia) and United States of America (Americas) won their respective regional qualifiers, while Papua New Guinea qualified as the highest-ranked team from the East Asia Pacific region, since that regional qualifier had to be scrapped due to the Covid-19 pandemic.

Ireland, meanwhile, were the highest-ranked team from the regional qualifiers to not win their respective tournament.

The teams have been divided into two groups, with Bangladesh, Ireland, Scotland and USA in Group A and Thailand, Zimbabwe, PNG and UAE in Group B. The top two teams in each group will go through to the semi-finals, with the winners of each semi-final progressing to the final and next year’s World Cup.

All matches in the Qualifier will be played at the Abu Dhabi Cricket & Sports Hub, which houses both the Sheikh Zayed Stadium and the adjoining Tolerance Oval.

Hosts South Africa, as well as Australia, England, India, New Zealand, Pakistan, Sri Lanka and West Indies, have all qualified automatically for the World Cup on the basis of their T20I rankings.