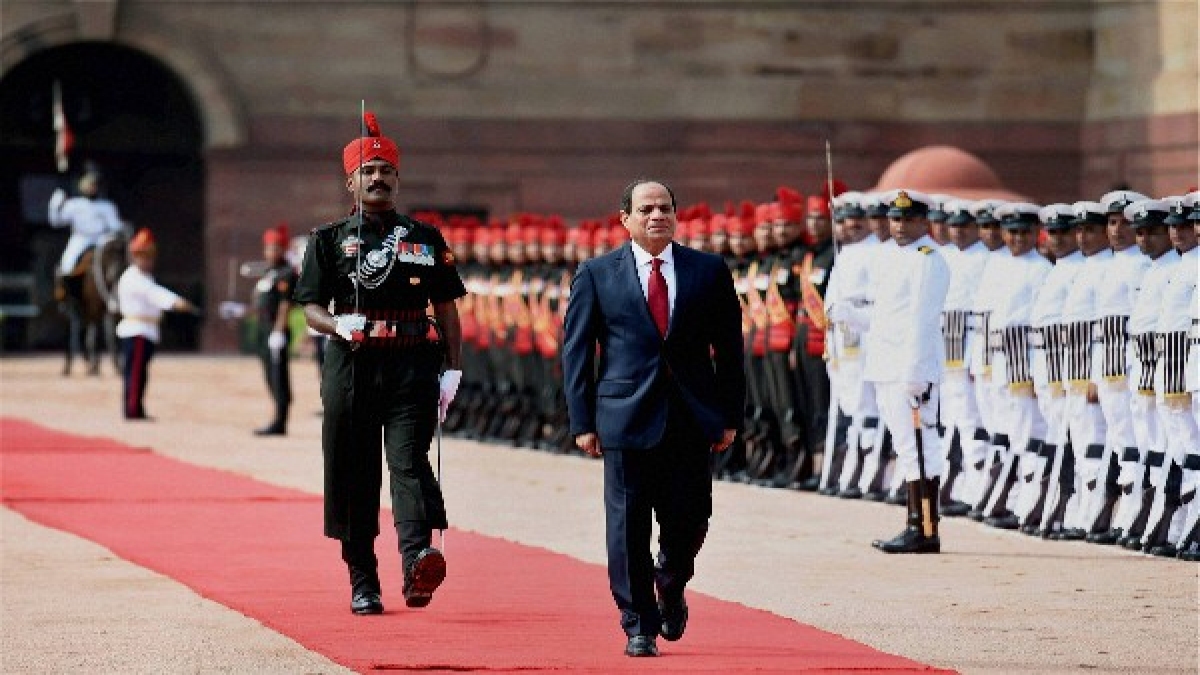 Chief Guests are one of the focal points of any event. A day like Republic Day, for any Indian holds a significant place. Let’s have a glimpse of the Chief Guests who India has invited on the occasion of Republic Day since 1950:

The Republic Day of 2023 will be celebrated on a larger scale post-COVID Pandemic. From 2020 to 2022, no Chief Guests were invited, keeping in view the safety of the people and guests. But this year, on 26th January 2023; the 74th Republic Day of India will be celebrated with great enthusiasm and fervor. The President of India, Smt. Draupadi Murmu will be unfurling the National Flag at the Kartavya Path (formerly known as the Rajpath), in the presence of many dignitaries.

Who wrote the Preamble?

Who wrote our Constitution?

Prem Behari Narain Raizada was the calligrapher of the Indian Constitution. He handwrote the original constitution in a flowing italic style. The original version was beautified and decorated by artists from Shantiniketan including Nand Lal Bose and Beohar Rammanohar Sinha.

Who is the father of Republic Day?

Dr. Bhimrao Ramji Ambedkar, the father of the Indian Constitution, was an ambitious leader, journalist, economist, and social reformer who fought against discrimination against the untouchables. On August 29, 1947, he formed a committee of seven members calling it the ‘Drafting Committee’.

Two days later, on 26 January 1950, it came into effect throughout the nation. On that day, Dr. Rajendra Prasad began his first term of office as President of the Indian Union. The Constituent Assembly became the Parliament of India under the transitional provisions of the new Constitution.

How many times there was no chief guest on the Republic Day of India?

Foreign leaders have graced the Republic Day parades every year barring 1952, 1953, and 1966. The then-Indonesian President Sukarno was the first chief guest to grace Republic Day in 1950.

Who was the chief guest on 1st Republic Day?

The Indonesian President Sukarno was the first Chief guest on the very first Republic Day parade of India.

How to begin a Career in Dubbing / Voice Over in India

Benefits of PMP Certification Over MBA in 2023

Professional Students’ Summit-2023 to be held in Kerala

Scope and Significance of Food Technology in India 2023