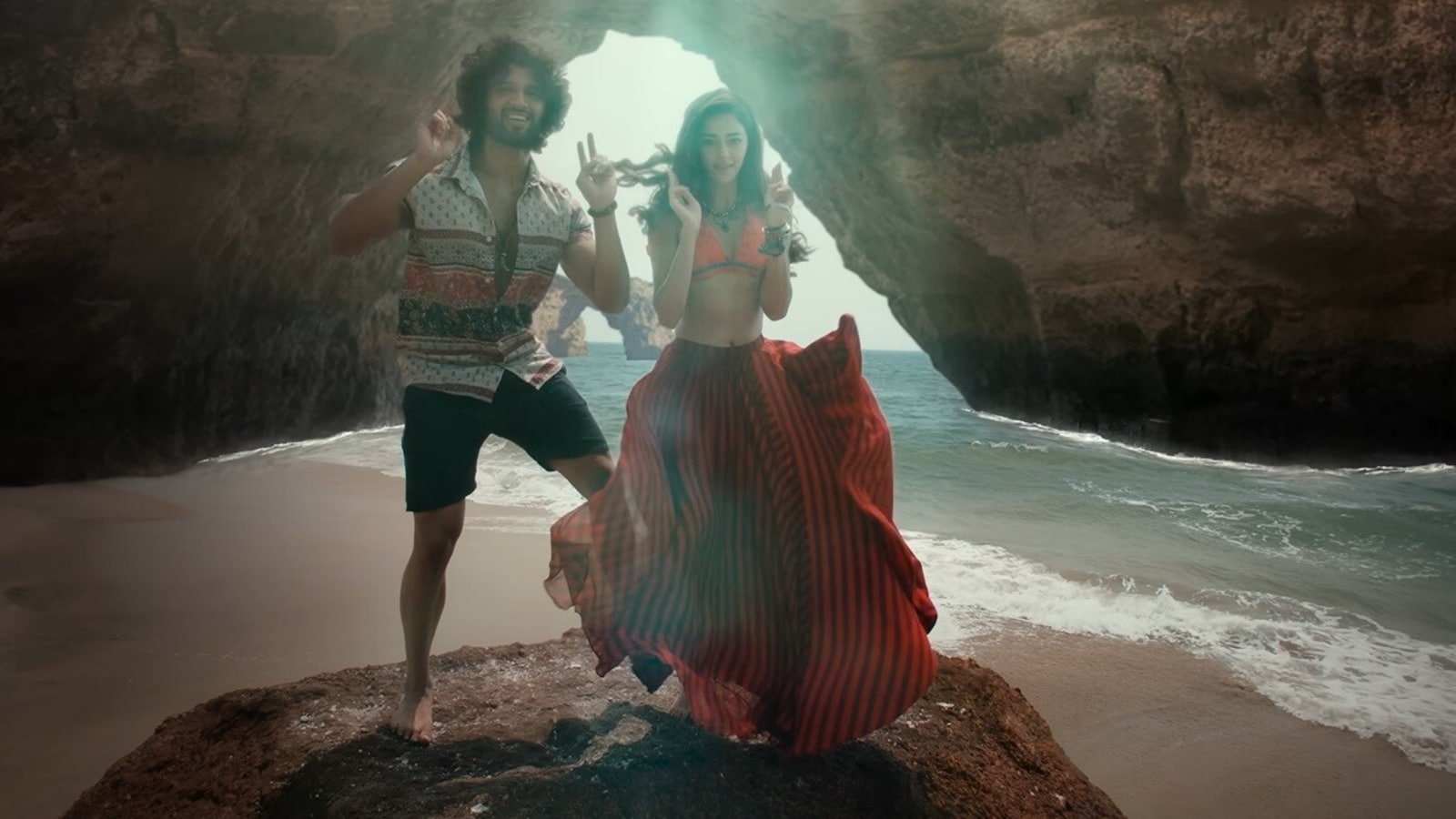 Choreographers Piyush and Shazia are fast delivering one hit Bollywood number after another. The two have made all from Janhvi Kapoor, Vijay Deverakonda to Ananya Panday danced to their tune, literally. From shooting for a Bhediya song in Arunachal Pradesh’s Ziro to creating Bali via VFX in Liger song Aafat, the choreographer duo is going places after their rise with reality show Dance Plus in 2016. In an interview with Hindustan Times, Piyush and Shazia have talked about bringing Janhvi out of her ‘sweet girl’ image and making Vijay Deverakonda dance like a pro for the first time. They have also opened up about all that wasn’t real in Liger song Aafat. Also read: ‘Kartik Aaryan is the easiest actor to work with, he understands very fast’: Choreographers Piyush-Shazia

Shazia says they love to be versatile in their choreography and get the song and the location of the shoot as per the storyline. Talking about creating Aafat with Ananya Panday and Vijay Deverakonda, she said, “Aafat was shot in Goa during the pandemic. Whatever exotic island in the sea and far off caves you see in the song is all VFX. That’s the power of VFX. It is challenging because you have to visualise in real location which was just the open sky, land and sea.”

Piyush added, “We had to shoot Aafat in Bali but there were many difficulties in travelling due to the 15-day quarantine rule during pandemic. We decided to film it in Goa with full VFX as the background. The moment where Vijay and Ananya are seen standing on a rock with a huge cave behind them is all VFX. The green pointed mountains in the centre of the sea behind Vijay, when he does his solo dance, are also VFX. It was only endless sea in the background in reality.”

Shazia also revealed that Vijay Deverakonda had to work hard to get into the right zone for Aafat. “Liger was Vijay’s first film in which he had to dance a lot. He had not danced that much in his South films. Vijay is not a natural dancer and had to rehearse a lot but he learnt it after all,” she says.

Piyush and Shazia also managed to deliver a hit with Janhvi Kapoor’s Nadiyon Paar, despite it being a recreated version of Shamur’s hit, Let The Music Play. The song was recomposed by Sachin – Jigar and was a special dance number in Janhvi’s 2021 film Roohi.

Praising the recreated version, Piyush says, “Hats off to the music composers and director of Nadiyon Paar for doing it so well. The song has not been spoilt. There is more pressure if it is recreated well as an audio. Nadiyon Paar was Janhvi’s first solo dance number as a performer and she did it very well. The entire perspective about her changed after featuring in the song.”

Shazia says Janhvi made quite an effort to show her glamourous side on screen and excelled in it. “Janhvi is a good dancer and has a natural grace. She had to break the shell of a sweet girl and get into a hot body language. She had to trust herself that she can step in this zone and kill it. It was bit challenging to get that performance out of her,” she says.