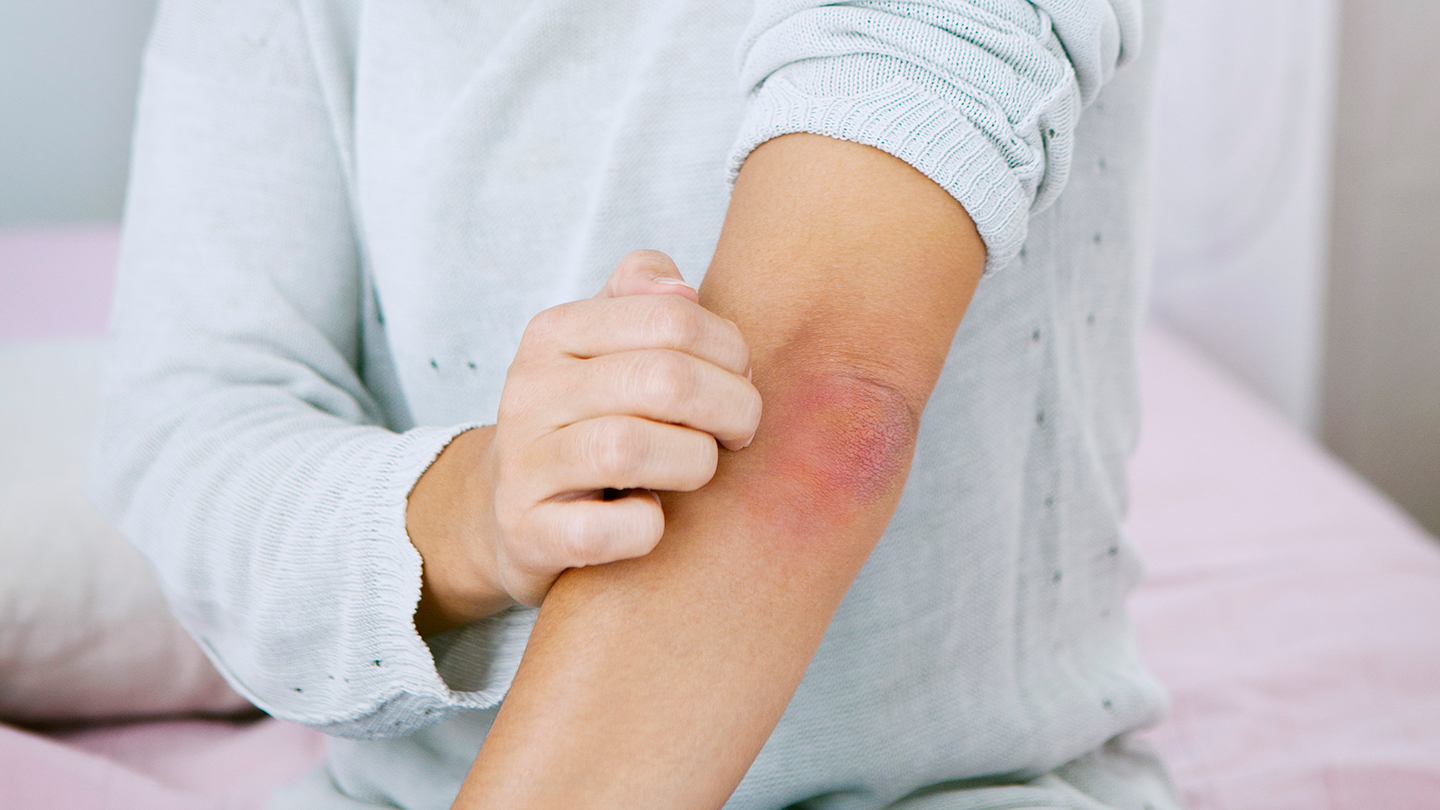 Psoriasis, which affects 2 to 3 percent of the global population, is an inflammatory skin disease marked by red, scaly patches that itch or burn. Low levels of cyclic AMP — a chemical messenger key to cellular communication — haven’t been found to cause the disease. Psoriasis stems from an overactive immune response. Cyclic AMP is just one player alongside other chemical messengers and immune cells, and certain gene variants can make a person more susceptible. The choice among a range of treatment options today depends in part on the severity of the disease and the areas of the body affected. One drug, called apremilast, approved by the U.S. Food and Drug Administration in 2014, increases levels of cyclic AMP, among other actions.

A century ago, Alexander Friedmann envisioned the universe’s expansion

Why some scientists want serious research into UFOs

These dolphins may turn to corals for skin care

A galactic smashup might explain galaxies without dark matter

COVID-19 has killed a million Americans. Our minds can’t comprehend that number