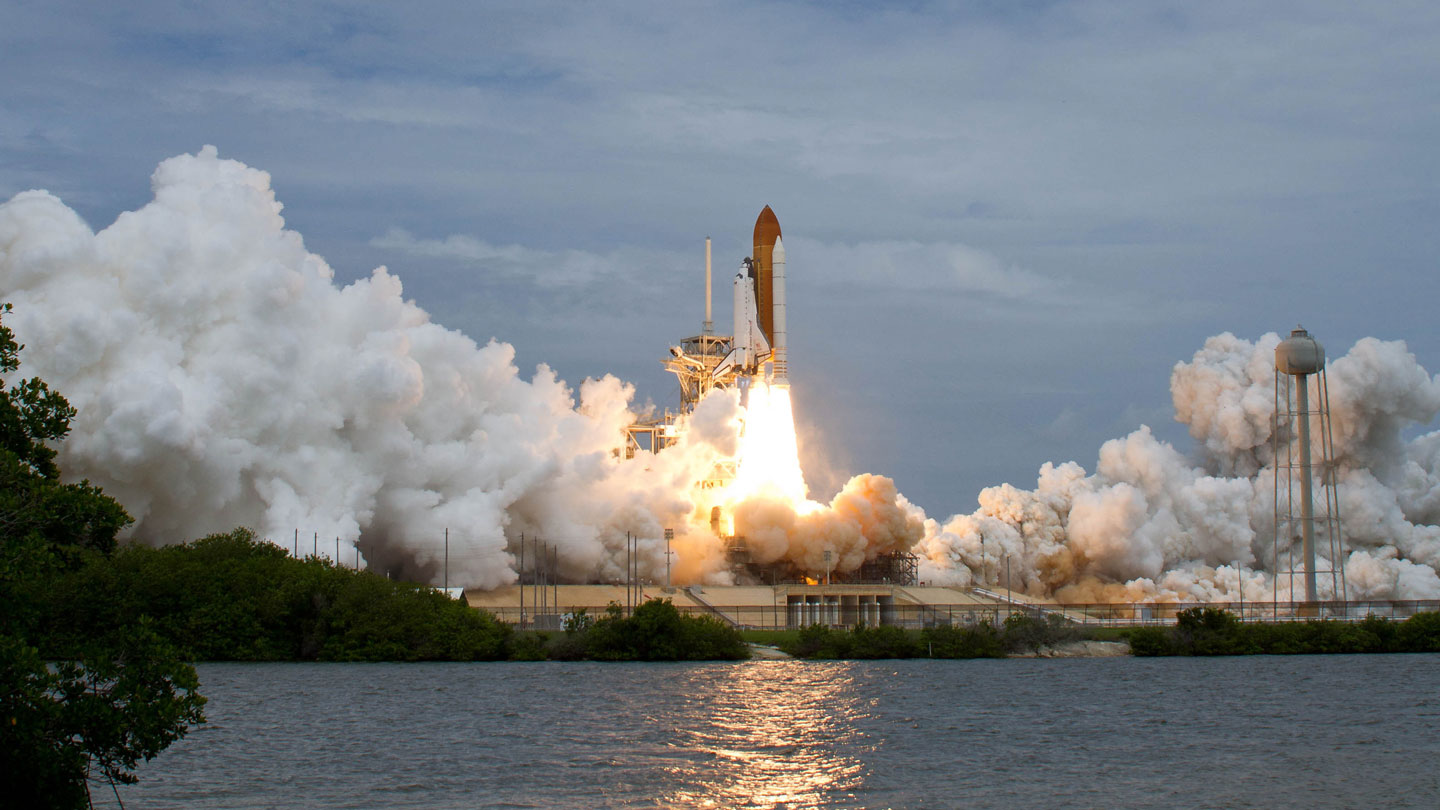 President Nixon’s announcement last week of the decision to begin development of a space shuttle system may prove to be nearly as crucial to the future of the manned space program as the 1961 Kennedy challenge to land a man on the moon.

The shuttle program was NASA astronauts’ ticket to space for 30 years. Beginning in 1981, five reusable spacecraft carried out many important missions, including helping to build the International Space Station and carrying the Hubble Space Telescope into orbit. Despite initial hopes that the shuttles would usher in an era of low-cost spaceflight, the program was deemed too expensive to continue and ended in 2011. Recently, NASA has begun working with private companies to transport astronauts to low Earth orbit. In 2020, SpaceX flew six astronauts to the International Space Station (SN: 12/19/20 & 1/2/21, p. 36). Last April, NASA announced it had tapped SpaceX to ferry astronauts to the surface of the moon as part of the upcoming Artemis program.

Babies may use saliva sharing to figure out relationships

The oldest known drinking straws date back to over 5,000 years ago

These tiny beetles fly fast thanks to wing bristles and a weird, wide stroke

An eco-friendly disinfectant made from sawdust mows down deadly microbes

Take an online journey through the history of math

Science explores the nature of time and space