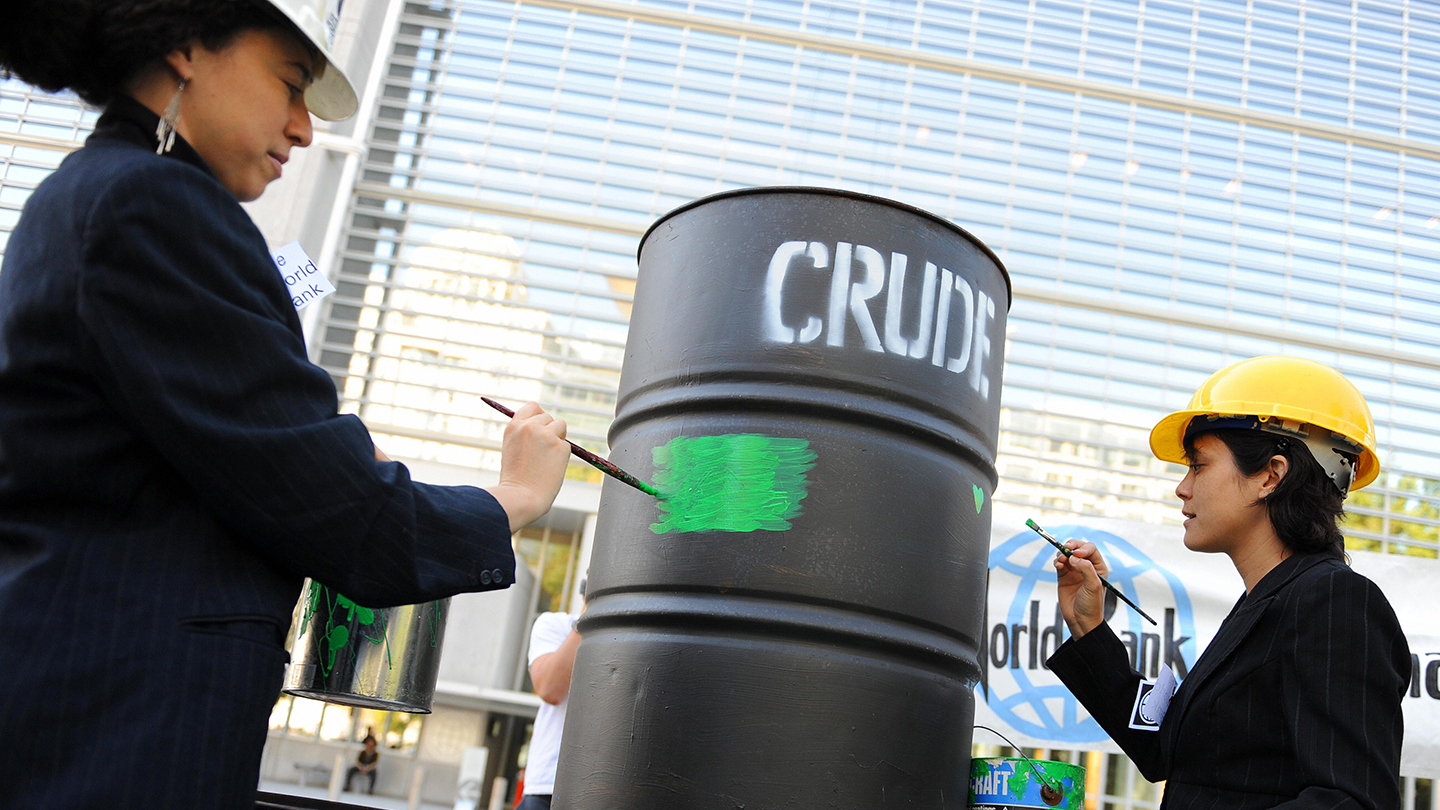 A new report published by the Council on Economic Priorities clearly outlines facts showing that much corporate advertising on environmental themes is irrelevant or even deceptive.… A large percentage of the environmental advertising comes from companies that are the worst polluters.

Concerns about “greenwashing,” a term coined in the 1980s to describe the practice of organizations marketing their products as environmentally friendly when they are not, have persisted into the current climate crisis. As more consumers have become environmentally conscious, corporations’ greenwashing tactics have evolved. For instance, some energy companies in the United States have claimed that natural gas is a “clean” energy source because the power plants emit less carbon dioxide than coal plants. But natural gas plants can emit large amounts of methane, a potent greenhouse gas. In 2022, the U.S. Federal Trade Commission plans to review its “Green Guides,” rules for companies that make environmental claims.