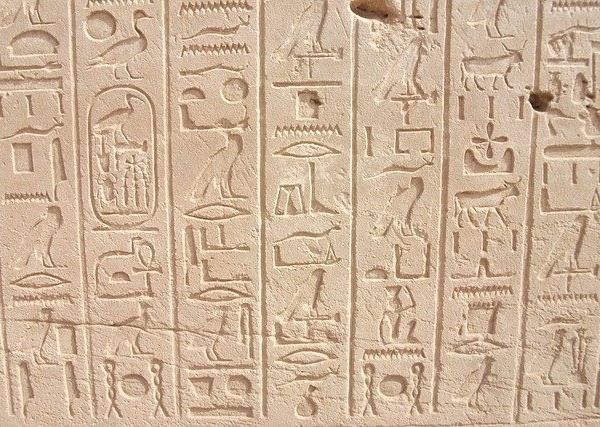 Sep 28 (PTI): Researchers have found a Kannada stone inscription, said to be dating back to the 14th century, at Ganadabettu in Karkala taluk of Karnataka’s Udupi district. The stone inscription has 10 lines of script in Kannada language. It is sculpted in granite stone, which is three feet tall and two feet wide. It has got a conch and wheel on the top part, Shruthesh Acharya, a member of the research team, said in a release on Wednesday.

Acharya said the inscription is dated November 7, 1409. The inscription was found on land belonging to one Ammu Shetty in the village. The writing on the inscription mentions the donation of coconut oil extracted from 11 coconuts to Lord Vishnu at Ajekaru from Ganadabettu area. The team of researchers included Shruthesh Acharya of Pleach India Foundation, Hyderabad; Prof S A Krishnaiah of Oriental Archives Research Centre in Udupi, and K Sridhar Bhat, a retired high school teacher. They were supported during the finding of the inscription by Prakash Shetty Marne, Suresh Shetty Ganadabettu, Ravi Santhosh Alva and Sushant Shetty.

Many inscriptions in Kannada have been found in Udupi district earlier as well. These inscriptions provide sufficient evidence that Kannada is an ancient language. It is said that the Kannada script is around 1,500 to 1,600 years old. Kannada was accorded classical language status by the Centre in 2008.

Want to do MBA in India or Abroad? Fees, Eligibility, Admission Criteria