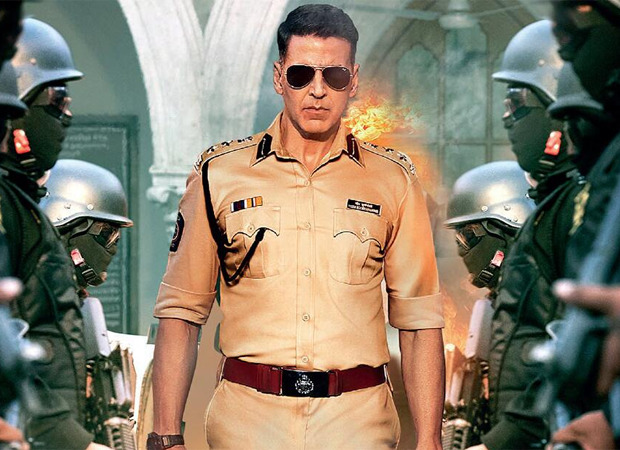 We are down to now counting hours to the release of the much anticipated Sooryavanshi. It is the first major release of the year after the re-opening of the theatres across the country. As we write this, the fight for revenue share between Sooryavanshi team and National Multiplex Chains continues, resulting in a delay in advance booking of the film. Earlier today, RHN, had reported that the two stakeholders have reached a common ground for VPF – Virtual Print Fee charges.

Post our last update, a source close to the production house has revealed to us, “Being the first major release post-pandemic, Sooryavanshi is only asking for terms (Revenue share with the three national multiplex players) similar to Annaatthe (Rajinikanth starrer) which is 57.5% for the first week.  The same National multiplex chains have offered extremely discriminatory revenue-sharing terms at regular terms which is 52.5% to Sooryavanshi. This is sheer discrimination by national multiplexes against a major Hindi film for national audiences over south films.”

“Even multiplex owners are aware that Rohit Shetty had a major contribution to the reopening of theatres in Maharashtra. While Rohit Shetty had huge offers from OTT, he stood by theatres and held the release of Sooryavanshi for almost two years. Now the question is of respect which Rohit Shetty deserves and multiplexes should agree to the terms,” the source added.

Directed by Rohit Shetty, Sooryavanshi stars Akshay Kumar and Katrina Kaif with Ranveer Singh and Ajay Devgn in cameo roles. The film will be released worldwide on November 5.