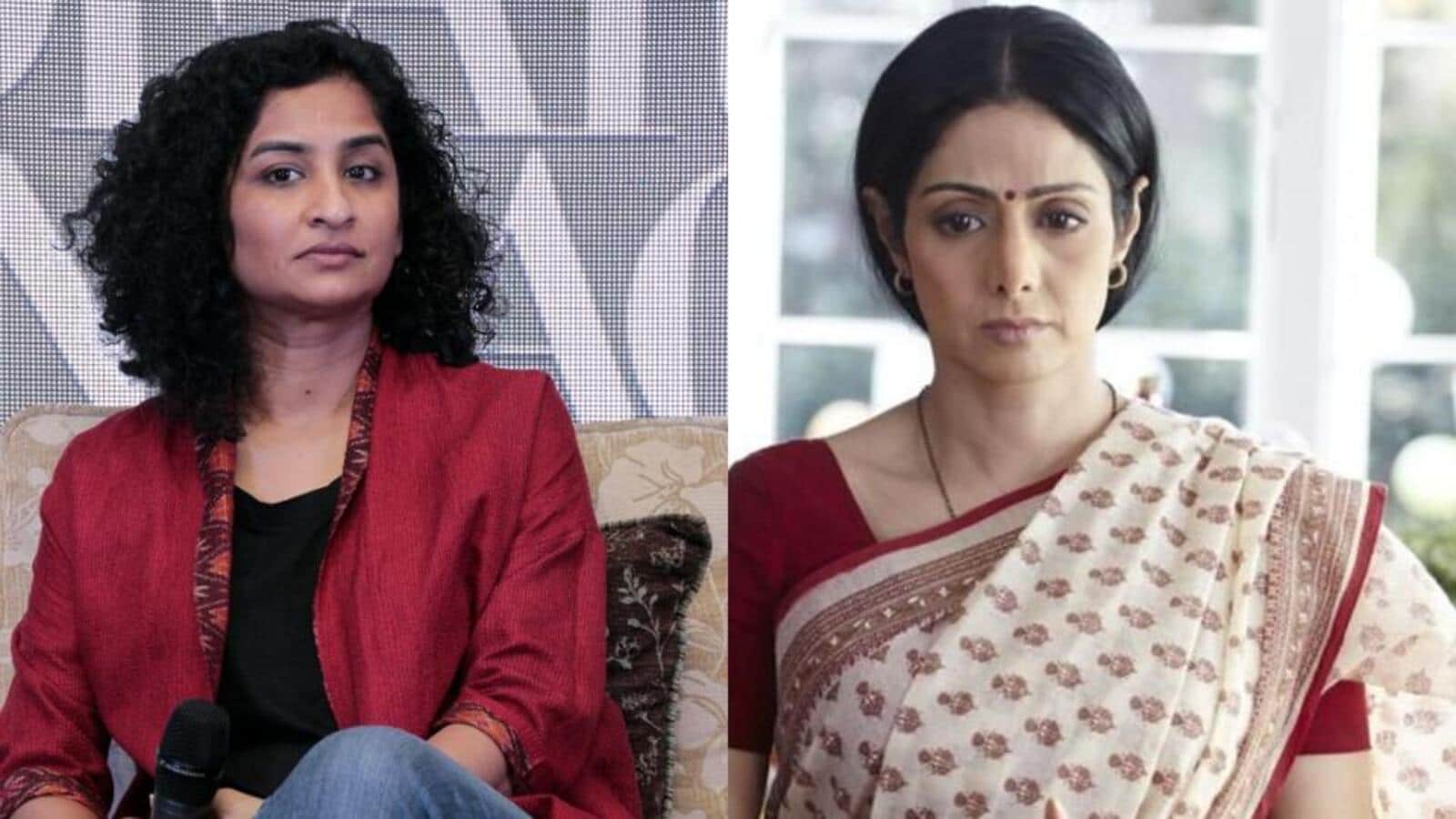 Gauri Shinde’s directorial debut, English Vinglish, was a raging success at the time of it’s release. Not just commercially or critically- the cultural impact it had could be seen in the fact that schools were taking students to theatres to catch the film, women found inspiration to start their businesses, and much more.

‘THEY WANTED SRIDEVI TO DO AN ITEM SONG’

While the filmmaker doesn’t remember much of all this 10 years later, the making of the film is still fresh in her mind.

Especially how producers they took the film to initially, didn’t want to make the film the way it was made eventually. “My decision to make my film with a female lead was met with a lot of resistance, no doubt, It was the toughest thing to get this film made. It was about a middle aged woman wearing a saree. These were odds nobody would want to dive into. There was no violence, no sex, nothing that would set the ball rolling easily for someone. We went through hell,” shares the 48-year-old.

The film’s story revolved around a housewife, played by late Sridevi, who can’t speak proper English and is constantly ridiculed by her husband and kids. Her journey of coming into her own forms the story. Shinde confesses that producers wanted many changes to this.

“They wanted a superstar as her husband, then said we should not shoot in New York. They wanted me to compromise, and then they wanted Sridevi to dance because she is Sridevi. They thought she should do an item song. I said I would rather put the film aside and not make it. Then Balki (R Balki, filmmaker-husband) decided to produce it ourselves, and that’s how our production house was formed,” shares the filmmaker with us over a call from London.

What made things even more difficult was the fact that Sridevi was on a sabbatical from films when Shinde wanted to make the film. She had no plans to turn a director. Coming from an advertising background, she had directed a lot of ad films, and that gave her confidence.

She went to New York to learn filmmaking, and her very first short film was selected for the Berlin International Film Festival.

The film drew from her own life- Shinde’s mother was the person on whom Sri’s character was based upon. The director says her mother, who ran a business for spice (Sri’s character in the film ran a sweets business) would often say that if she knew how to speak proper English, her business would have been bigger. “English is almost like a deciding factor in our country. People don’t think you’re cool until you can speak it,” she says.

The casting of Sridevi happened by fluke. Balki had a meeting with Sri’s husband, producer Boney Kapoor for something totally different. Balki mentioned casually that his wife was making her first film.

Shinde recalls, “She was intrigued by the one-liner Balki had given her. She was very smart, she knew instinctively, so it wasn’t hard to get her on-board. She wanted a narration, I was like Oh My God how did this happen. Then I went to her house, narrated it. It was our first blind date, we had never met each before. But you get a sense of someone’s energy. Both of us connected, and at the end of it, she said ‘Gauri, I don’t know about you, but I am doing this film’. That remains one of my best memories.”

Shinde wasn’t prepared for the response to the film. In fact, she still can’t come to terms with it. “I remember our first screening at the Toronto International Film Festival. I was nervous as hell, it felt like I was exposing myself. But the response was so overwhelming (the film had got a 5-minute standing ovation). That gave me the confidence that I can make another film. Otherwise my goal since the beginning was that English Vinglish would be the only film I will ever make,” she shares.

And though she has taken a step back from the limelight, she is astounded that the film sees to it that people don’t forget her.

“It’s been some time I directed a film (Dear Zindagi in 2016), so not many people recognise me, and I prefer it that way. But I am in London, and it’s so great that just as my film is completing 10 years, a couple walked up to me here and asked ‘You made English Vinglish na? Such a nice film’. It really made me happy,” Shinde says.